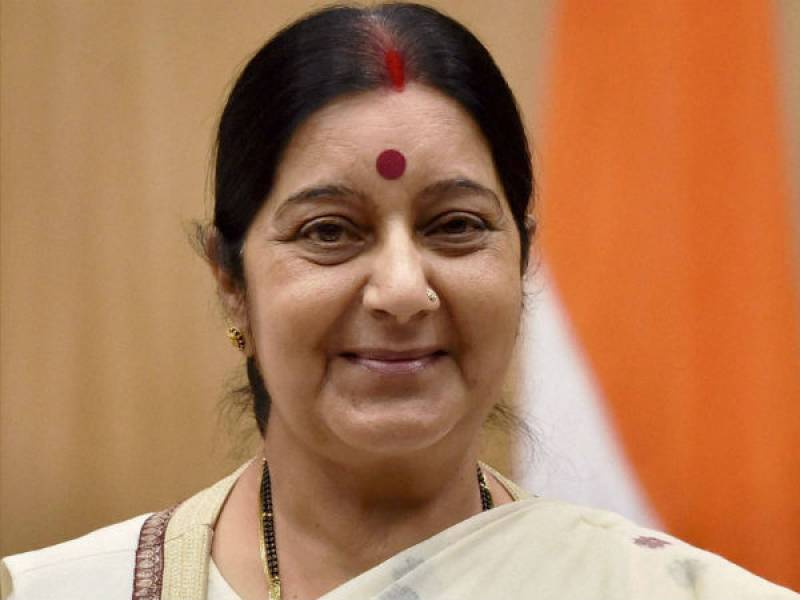 While talking to media persons on Wednesday after meeting with adviser on the foreign policy at the Ministry of Foreign Affairs, to Prime Minister Nawaz, Sartaj Azizi.

She announced that both countries agreed to take fresh start.

Now comprehensive dialogues will be held between Pakistan and India,” she announced.