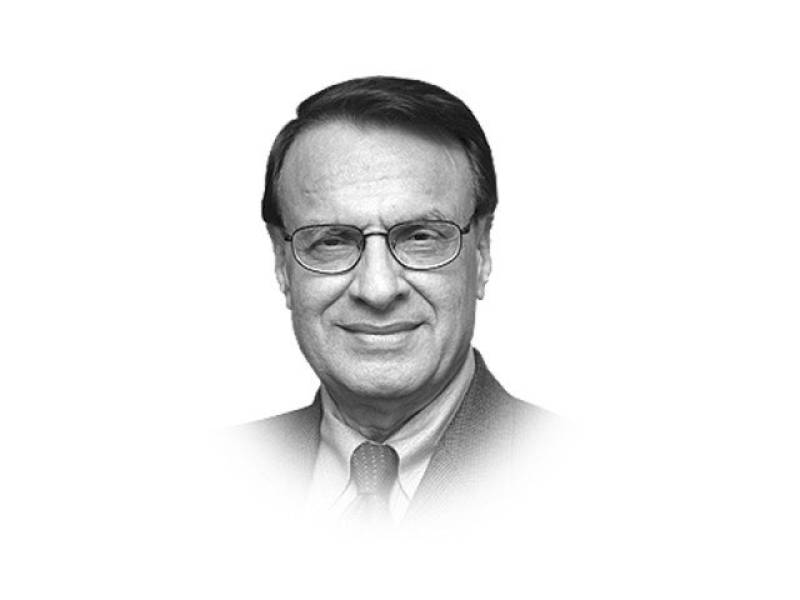 “This ‘do more’ policy of the United States should be dealt with constitutional vision guided by national interest without getting carried away. On the back of Trump’s declaration recognising Jerusalem as the capital of Israel, Palestine issue has taken a center stage which will set the tone for future relations between Muslims world and America,” they said.

“If Pakistan wants to live as a strong nation, a vibrant foreign policy is a must,” Shamshad Ahmed said.

He was of the view that the dream of transforming Pakistan as welfare state can only be materialised if Pakistan never lets its sovereignty and national interest get impaired by any influence. “Relations with countries ought to be on equality basis as envisaged by the Quaid-e-Azam, Muhammad Ali Jinnah,” he added.

Dr Prof Rashid Ahmed said that new status of Jerusalem was reflective of US president Donald Trump’s anti-Islam hostility embedded into his policy from the day first. It's repercussions, he observed, may be unleashed in the shape of US isolation, EU tension, escalation in terrorism and unrest in the entire world.

Foreign affairs expert Muhammad Mehdi, who is also the founder and chairman of PFAMI, said that foreign policy, the true soul of national interest, is required to represent Pakistan as responsible and strong country with forwarding looking approach. Shedding light on the connotation of PFAMI, he shared: “PFAMI is a think tank designed to thrash out serious discussions on Pakistan foreign policy, international relations and diplomacy. It also aims to reinvent the role of media in Pakistan foreign policy building up the Pakistan-centric narrative with adaptive vision.”