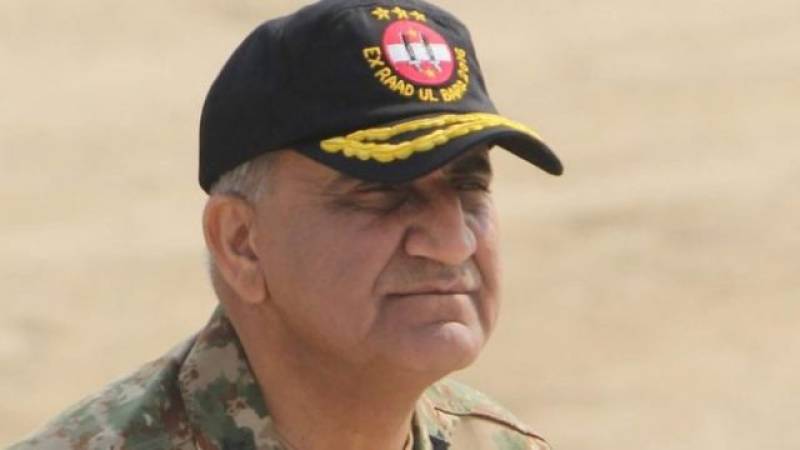 The Army chief presided over a meeting of promotion board from Brigadiers to Major General was held at General Headquarters (GHQ).