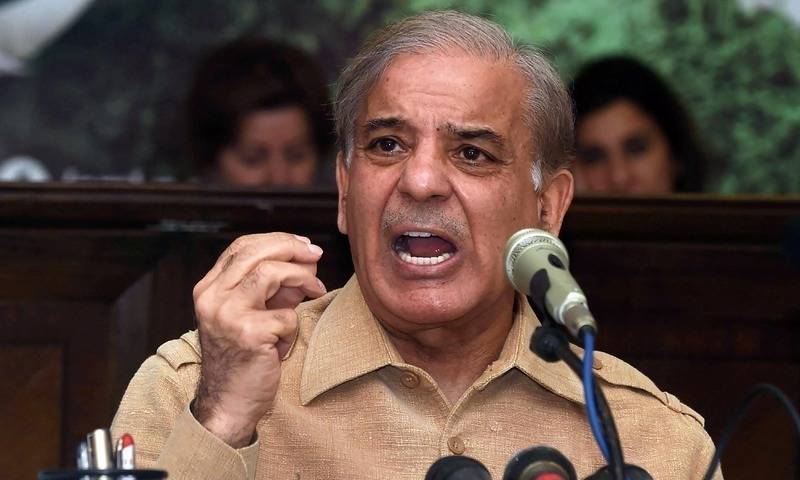 LAHORE - Leader of the Opposition Shahbaz Sharif has demanded the government to provide homemade food to former premier Nawaz Sharif on immediate basis.

In a statement issued by Shahbaz Sharif on Tuesday, Shehbaz condemned the ban on Nawaz Sharif’s homemade food and said that Sharif is a heart patient and needs homemade food to control his health and diet.

The opposition leader said that Pakistan Tehreek-e-Insaf (PTI) government has reached an extreme level of vengeance by putting a ban on his food.

Opposition leader expressed that the government is doing injustice by depriving him of it adding to this he said, “Listen, Imran Khan, you can’t break our morale with your cruelty. Our morale is high as the sky.”

Shahbaz asserted that three-time elected prime minister of the country has been subjected to inhumane attitude.