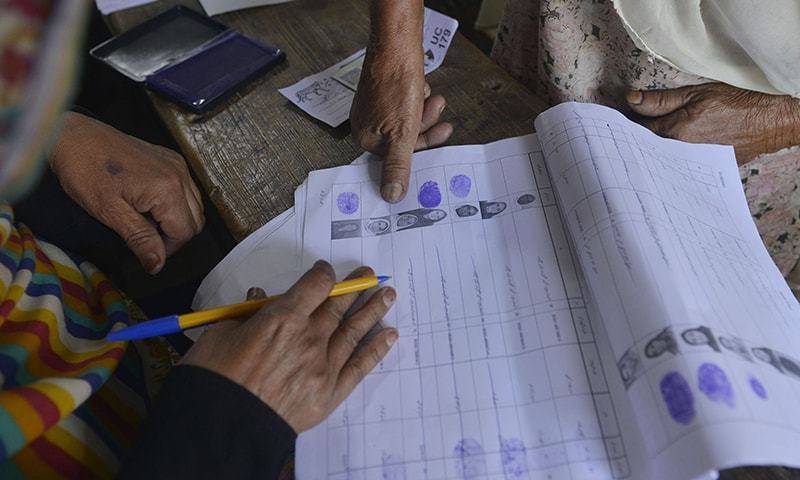 In a statement, the ECP has announced that public notice to be issued by the Returning Officers on June 11.

The candidates may file nomination papers with the Returning Officers from June 15 and 16 while scrutiny will be performed on June 17 and 18.

Last date for filing appeals against decisions of nomination Papers is June 20. The appellate authorities will decide the appeal by June 21 and the revised list of the candidates along with election symbols will be issued by June 22 while polling will be held on June 29.

The Returning Officer will consolidate and declare the result by June 30 while the notification of returned candidates will be issued on July 2.

Elected Mayor/Deputy Mayor and Chairman/Vice-Chairman will take oath on July 4. The notification further said that the ECP has directed that all executive authorities in the federation and in the provinces shall neither announce any development project nor use state resources in LG Elections to influence the elections in favour of a particular candidate.

If any person in government service misuses his official position in any manner in order to influence results of the elections, he shall be liable to be proceeded against under Section 68 of the Sindh Local Government Act, 2013.

No transfers/postings of the civil servants shall be made after the issuance of election schedule of the LG Elections without prior approval of the Commission till the publication of election results.

Any holder of public office, who is found to have violated any provision of Election Laws or the instructions issued by the Election Commission, shall be proceeded against as mandated in law.

All electoral activities mentioned except polling shall be undertaken during office hours that is 8:00 am. to 2:00 pm and the said timing will also be followed on public holidays fixed for any electoral activity of the schedule.