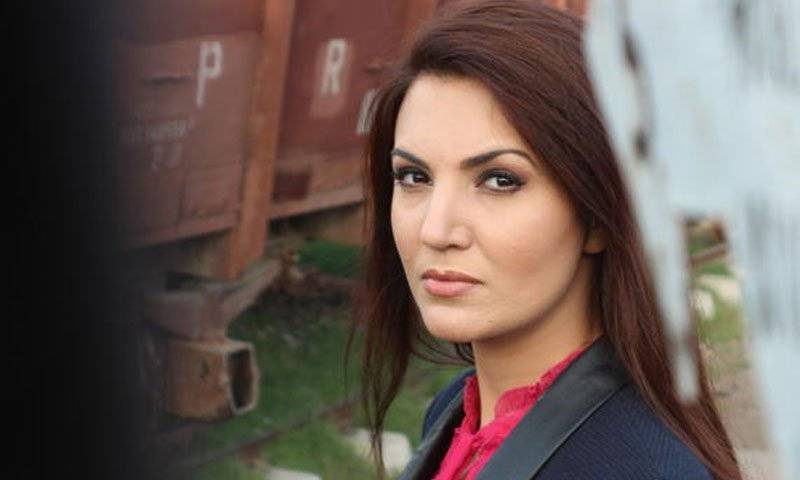 Talking to Hum Sub, the former BBC presenter claimed to have received threatening messages ahead of her book launch in the United Kingdom. She claimed that her children are forced to live in the house.

Sharing her experience while staying with Imran Khan at Bani Gala, she said that hybrid and organic vegetables were always sent to their home.

“One day I noticed a unique species of cabbage and asked who send these vegetables, to which, I was informed these are brought from the form house of Pakistan Muslim League-Nawaz former lawmaker Tariq Fazal Chaudhry,” she said, adding, “I went surprised after learning it”.

Captain Safdar and My Uncle

Making revelations, Reham Khan said that Captain Safdar, son-in-law of former prime minister Nawaz Sharif, and his uncle had close relations, adding that her whole family had affiliation with the PML. She claimed that Islami Jamhoori Ittehad (IJI), which had been formed against the then PPP leader Benazir Bhutto, was established at her uncle’s home.

The former wife of PTI chief went on to say that a senior leader of the party contacted her and tried to persuade her by saying that no any Pakistan will marry her daughters. Reham said that she refused to succumb this fear, raised by the PTI member.

Reham talking to the media outlet claimed that women are exploited within the PTI. She alleged that a close friend of the PTI chief had to make a girl to undergo an abortion, adding that the name of this persons has been disclosed in the book, which is yet to be unveiled.

Talking about Ayesha Gulalai, she said that the Gulalai became serious about Imran Khan and started dreaming of marrying Imran Khan.

She claimed that Imran Khan at one time was ready to tie the knot with Gulalai in order to get sympathies of Pashtuns.