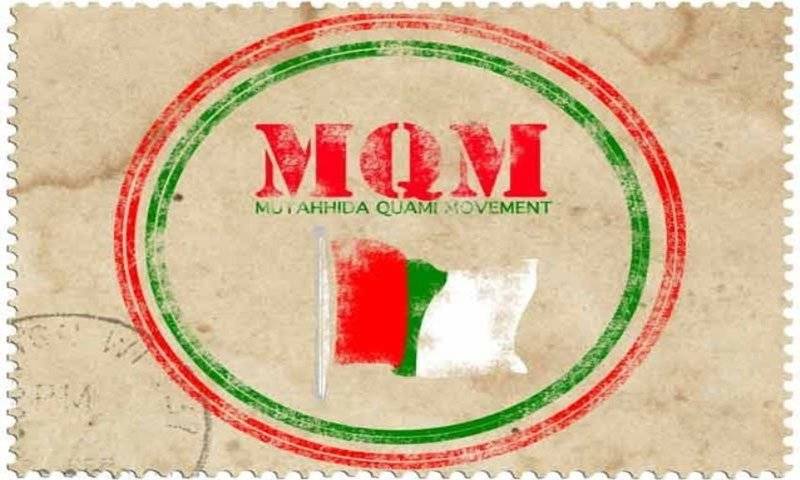 ISLAMABAD (Staff Report) - Muttahida Qaumi Movement (MQM) on Friday agreed to withdraw the resignations of lawmakers in a meeting with Federal Minister for Finance Ishaq Dar.

Both sides also agreed to establish a five member grievances committee that will listen to the complaints against ongoing targeted operation in Karachi.

The committee that will include representatives of MQM and federal government, will be establishment in next week. Any stakeholder to Karachi operation would be able to approach the committee to record complaints.

According to media reports the federal government and MQM will also sign a Memorandum of Understanding (MoU) in this regard.

The MQM lawmakers will withdraw their resignations from National Assembly, Sindh Assembly and Senate in sessions after signing the MoU.