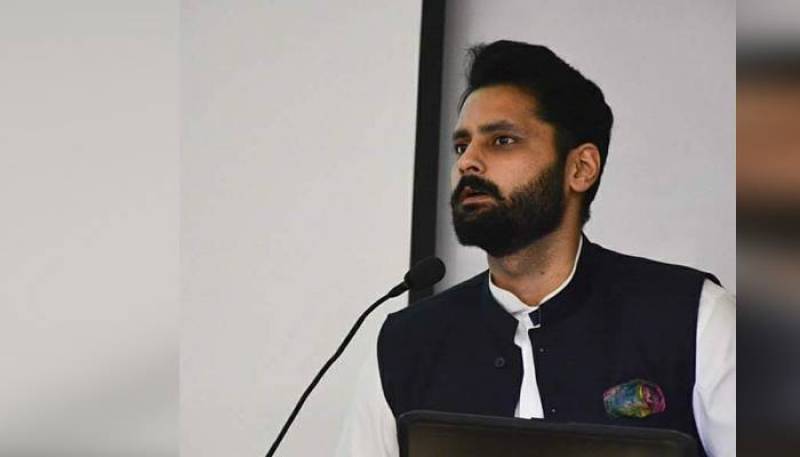 Jibran, who started his political journey in 2013 as an independent candidate, is contesting from  PS-111 (Karachi South 5).

Jibran also contested for July 25 general elections from NA-247 and PS-111, however, lost to Pakistan Tehreek-e-Insaf’s Arif Alvi and Imran Ismail for the national and presidential seat respectively.