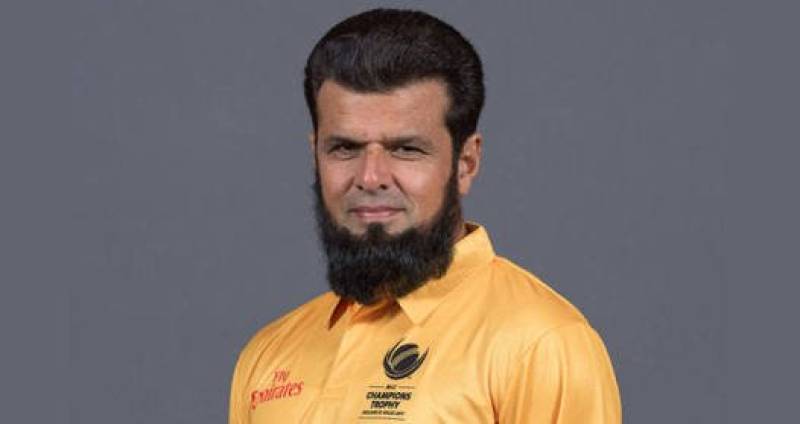 LAHORE - Pakistan umpire Aleem Dar has announced that he will donate $10,000 for the construction of mega dams in the country, which faces severe water crisis.

“I have decided to contribute $10,000 for the dams fund initiative,” he said in a video message.

The 50-year-old is amongst International Cricket Council’s (ICC) Elite Panel of Umpires and holds the world record for supervising 350 international cricket matches.

Aleem Dar has announced that he is going to contribute $10,000 to the Pakistan dams fund project pic.twitter.com/cmlrg7Lvx2

“This initiative is going to be a serve as a great benefit for us and our coming generations in the future,” he added and requested fellow Pakistanis, including those living abroad, to come forward and contribute funds generously for this cause.

Dar’s donation follows an appeal by Prime Minister Imran Khan to all the Pakistanis, especially those living overseas, to generously contribute to building new dams.

In a brief pre-recorded address to the nation, Prime Minister Imran described the ongoing water crisis as the biggest challenge confronting the country. He warned that if new water reservoirs were not built within seven years, the country would be facing a drought-like situation.

The initiative was originally kick-started by Chief Justice Saqib Nisar who donated Rs1 million for the two dams and urged all institutions and individuals to play their due role for the construction of the dams in the country.

The country’s Supreme Court had directed authorities to immediately start construction of the two dams and appealed to the people, including overseas Pakistanis, to make a contribution for executing the projects.