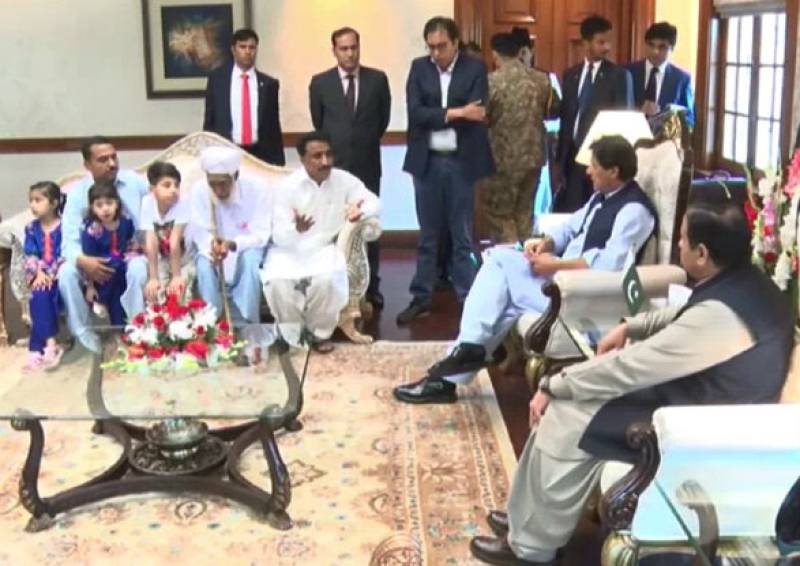 Talking to them at the Chief Minister House, the premier said a human life that has been lost can never be replaced. "The loss of life could in no way be compensated however the government shares the pain of the victim families."

He said government equally shares the grief and sorrow of the families of the victims.

The PM also distributed cheques among the heirs of the victims of Sahiwal tragedy. The parents of the victims have been given a cheque of Rs10 million while the children Rs20 million.

On January 19, four people were killed by counter-terrorism officials in Punjab, on a busy thoroughfare outside Lahore. Those shot dead included, Muhammad Khalil, his wife, their 13-year-old daughter and the driver of the car, Zeeshan Javed.

Soon after, according to the official version of the events, the CTD was chasing after terrorists and Khail and his family were “collateral damage”. But videos, which later surfaced on the social media, showed the men in uniform firing directly at the car and refuted official claims of an exchange of fire. 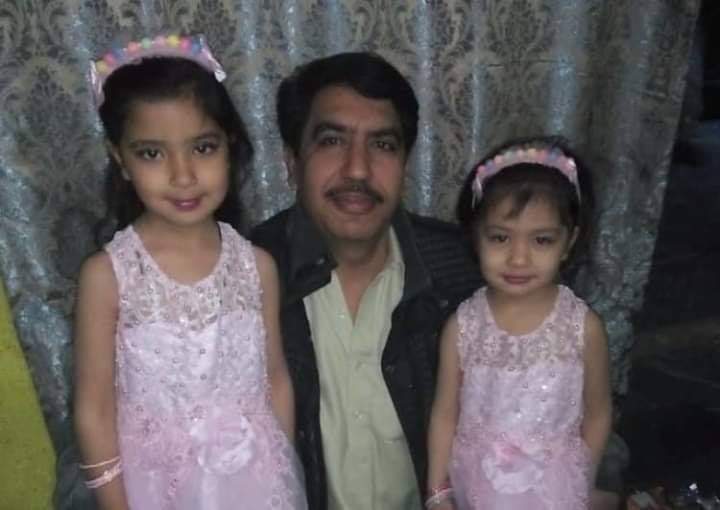 Due to public outrage, the Punjab government quickly formed a Joint Investigation Team (JIT) to probe the incident. The JIT, which began working on January 22, refers to the incident as a “botched operation” in its report released earlier this month.

Following massive criticism over the police brutality, Prime Minister Imran Khan had then assured the nation that after his return from Qatar, he would ensure exemplary punishment for the guilty in Sahiwal shooting incident.

On his twitter account, the premier had also vowed to review and initiate reform process over the entire structure of Punjab police.

During the Wednesday meeting with the victim families, he directed the Punjab CM Usman Buzdar to constitute a judicial commission to thoroughly investigate the killings.

For the time being, the Lahore High Court has ordered a judicial inquiry into the incident, which is ongoing.