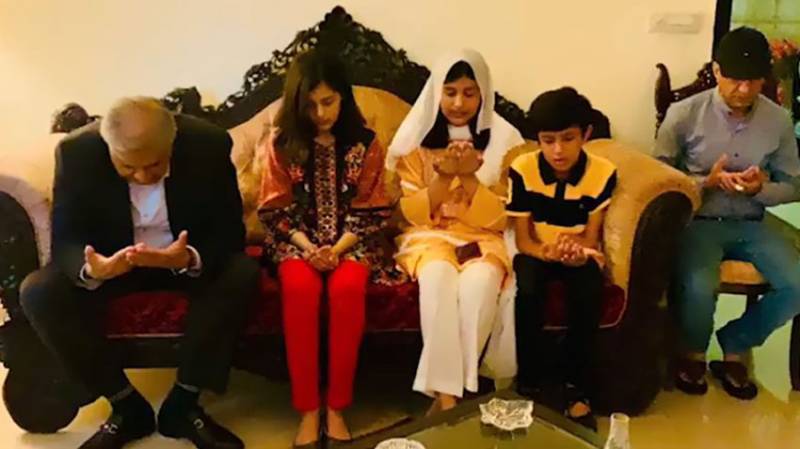 While visiting them, the top military commander said that "remembering our heroes is a source of motivation both for forces and the nation".

"Sacrificing life for the defence of motherland is highest sacrifice that one can make," General Bajwa was quoted as saying by the local media.

"We can never thank enough families of our shuhadas (martyrs) for their great sacrifice.

"It is our duty to stay connected with them and we are lifetime responsible for their well-being," he added.

According to a statement released by Inter-Services Public Relations (ISPR), suspected terrorists targeted a military vehicle through an Improvised Explosive Device (IED) planted on a roadside.

Lt Col Waseem Hayat was among 18 people who died when a military plane crashed into a residential area near the city of Rawalpindi on July 30.