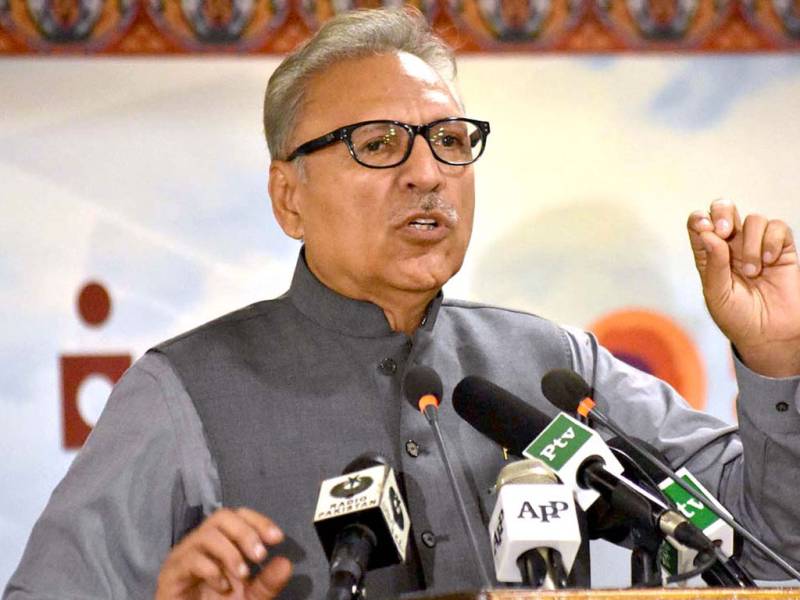 ISLAMABAD - President Dr Arif Alvi would confer 127 civil awards on citizens of Pakistan as well as foreign nationals on March 23 for showing excellence in their respective fields.

The investiture ceremony of these awards would take place on March 23 – the Pakistan Day- a Cabinet Division press release said here on Sunday.

The ‘Nishan-i-Imtiaz’ would be awarded to Shoaib Sultan Khan in the field of public service. While, four foreign nationals including Seshira Eto of Japan, Xu Shaoshi of China and Ismail Kahraman of Turkey would be given ‘Hilali-Pakistan’ award.

The ‘Sitara-i-Quaid-i- Azam’ award would be given to Naveed Ahmed Sherwani (USA), while ‘Tamgha-i-Pakistan’ would go to Li Xuedon (China).