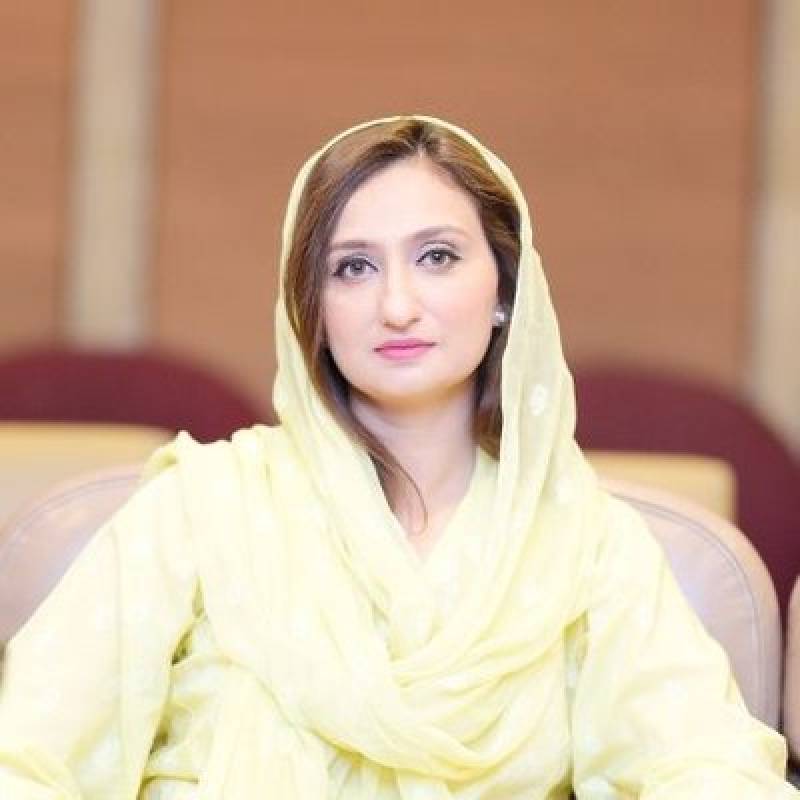 The Young Global Leaders of Word Economic Forum are a dynamic community of more than 1400 members from 120 nationalities. The main aim of the leadership is to drive positive change in the world through vision, courage and influence.

For 15 years young leaders have served their communities, launched groundbreaking initiatives, expanded access to resources, and shook up traditional ways of doing business.

Maleeka Bokhari is a Barrister, and a Member of National Assembly from Pakistan Tehreek-e-Insaf (ruling party).Ms. Bokhari is currently serving as Parliamentary Secretary for the Ministry of Law and Justice in Pakistan, and responsible for the legislative business in Parliament. She is at the forefront of the Government’s law reform agenda and part of the legal team drafting the Action Plan for the Women in the Justice system. In addition, she is currently drafting various pieces of legislation with Dr. Barrister Farogh Naseem, Federal Minister for Law and Justice in Pakistan.

Maleeka is a Barrister with over ten years of professional legal experience in the United Kingdom and Pakistan. She obtained her LLB Hons in 2007, and was awarded the Helena Kennedy QC Scholarship award for her academic achievements. She completed the Bar Vocational Course and was called to the Bar of England and Wales as a Queen Mother Scholar thereafter. The Queen Mother Scholarship is awarded to by Middle Temple Inns of Court in UK to twenty students each year in recognition of their outstanding academic/professional achievements. She is currently admitted as an Advocate of the High Courts in Pakistan. She has undertaken work in all major facets of civil legal practice. Her professional legal experience includes representing multinational corporations, financial  institutions, nonprofit organisations, local companies and Government entities, and has provided legal advice on complex commercial contracts, joint ventures, and labour laws.

Maleeka is passionate about law reform and gender equality. She moved from UK to use her professional experience to contribute to development of Pakistan.

Bokhari is the only representative from Pakistan, chosen as a Young Global Leader in the year 2021.