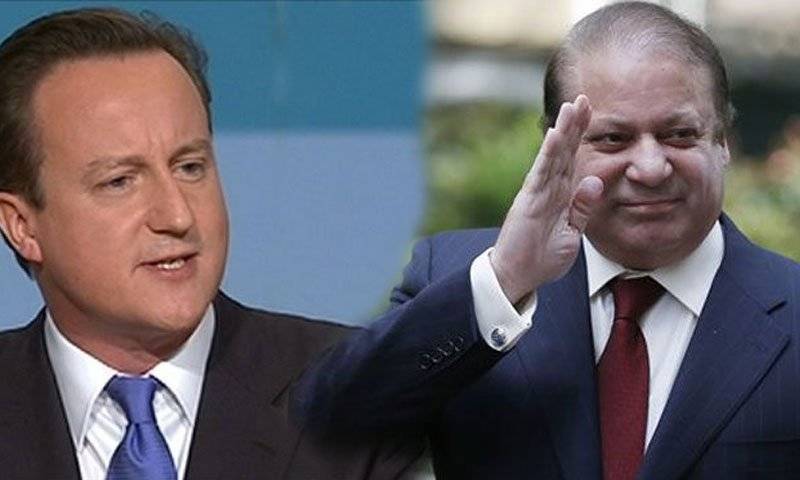 In a message to Prime Minister David Cameron, the Prime Minister said Pakistan enjoys strong bilateral ties with the United Kingdom which have strengthened with the passage of time.

He expressed the confidence to further increase these ties especially in the field of trade and economy during the next term of Conservative party.

The Prime Minister also congratulated members of Pakistani community who have been victorious in these elections and hoped that they will work for the betterment of both United Kingdom and Pakistan as well as for promoting friendship between the two countries.