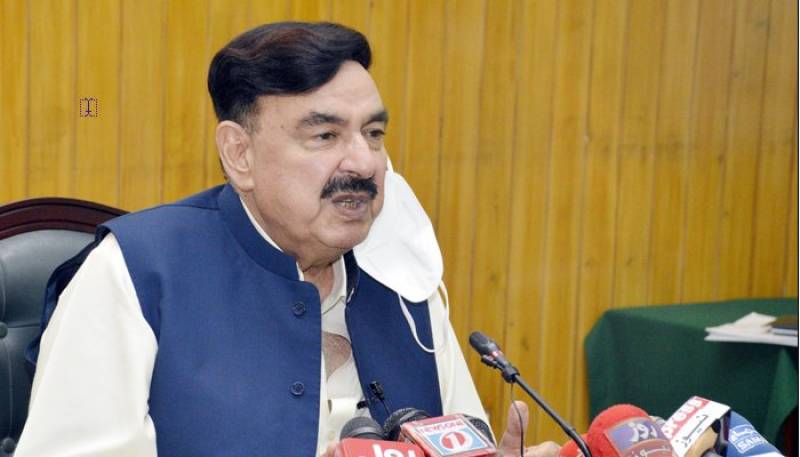 ISLAMABAD – Interior Minister Sheikh Rashid Monday announced that at least 1100 Pakistani prisoners in Saudi Arabian jails will soon be released as per the agreement signed during the official visit of Prime Minister Imran Khan.

Speaking with a Saudi Arabian newspaper, he told that Pakistanis imprisoned for serious crimes including drugs and murder will be dealt with separately. These 30 Pakistani prisoners have been sentenced to death by a Saudi court, he said.

Rasheed further added that these prisoners have already served a major part of their sentence. Adding that, hundreds of more prisoners who have to pay small fines can be released from Saudi jails.

Meanwhile, Pakistan and Saudi Arabia signed an accord on the transfer of prisoners during the premier's three-day official visit to the Kingdom.