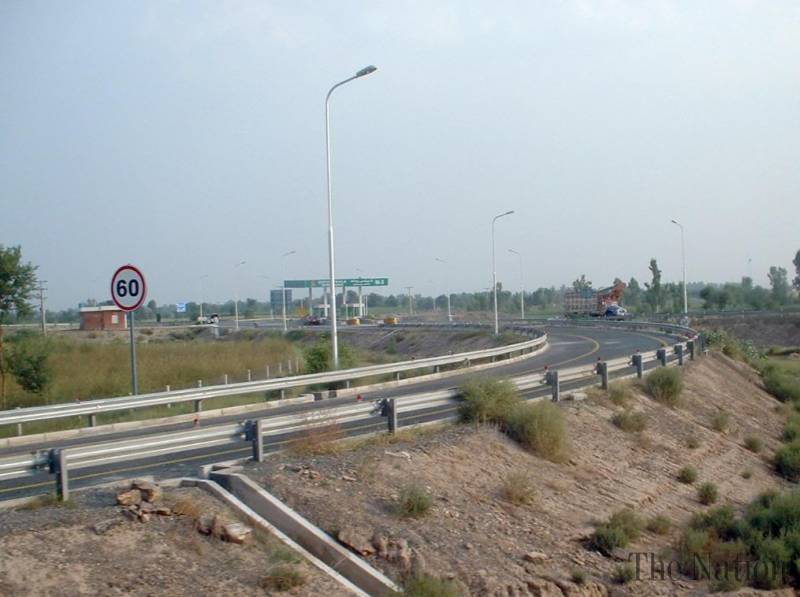 The project has been completed at a cost of Rs 400 million. The residents of Hafizabad, Chiniot, Nankana Sahib, Shiekupura and Sangla Hill will benefit from the interchange. Three police check posts have been established on the route between Sangla Hill and the interchange.