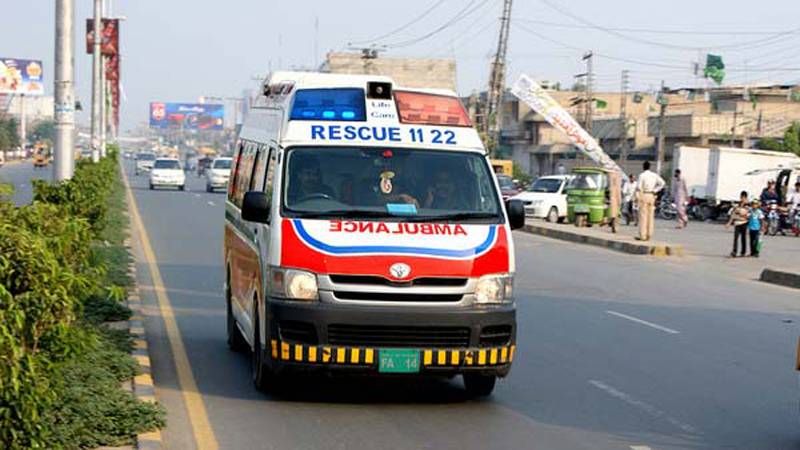 ISLAMABAD - At least two personnel of Pakistan Rangers were killed while 10 others were left injured as their vehicle overturned on Islamabad motorway here on Thursday.

The harrowing incident happened when as many as 14 Rangers were travelling from Islamabad to Tarbela but unfortunately the tie-rod of their double-cabin vehicle broke near Fateh Jang area, causing it to overturn.

As a result, a Hawaldar and a Lance Naik were killed while 10 others were injured who were rushed to Combined Military Hospital (CMH). Two of the injured are said to be in critical condition.

The paramilitary force has started an investigation into the accident, while an inquiry committee has also been constituted to probe the occurrence.

Interior Minister Chaudhry Nisar expressed grief and sorrow over the loss of lives of Rangers personnel as a result of the accident. Expressing sympathies with the bereaved families, Nisar prayed for early recovery of those injured.