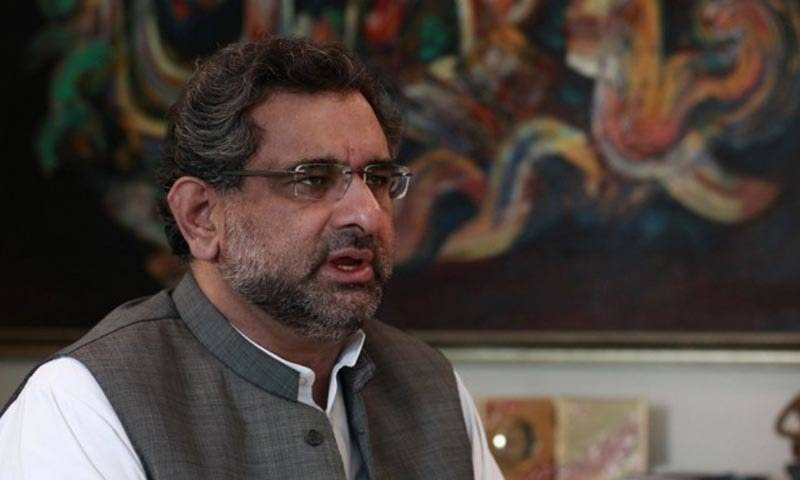 Prime Minister Shahid Khaqan Abbasi has convened a meeting of the Council of Common Interest (CCI) on Monday (Nov 13) to break the ice about delimitation of the constituencies in a move to hold next general election on time.

A deadlock between the government and opposition over a constitutional amendment to change constituencies according to latest census forced the ruling party to call a meeting of the CCI.

The PPP has been demanding that the issue should be taken up in the CCI before bringing the 25th amendment to the Constitution.

Meanwhile, the Muttahida Qaumi Movement-Pakistan (MQM) has also reject the census conducted by the government this year.

Last week, the parties had agreed to keep the numbers of NA seats unchanged but change the quota of the provincial in wake of the census results.

The controversy erupted when the opposition parties, including PPP, PTI and MQM withdrew their support at a time when the bill was tabled for 25th amendment. Most of the government legislators avoided the bill as they did not attend the session.

The government on Nov 6 discontinued the session and the decision was reviled by the Opposition Leader Khursheed Shah during a media talk.

The ECP has given a deadline to the parliament to pass necessary legislation till November 10 in order to avoid delays in holding elections next year.

The controversy around delimitation had begun after Law Minister Zahid Hamid introduced the Constitutional Amendment Bill in the National Assembly on Nov 2 after an "agreement" among all parties during a two-day meeting of parliamentary leaders, chaired by NA Speaker Ayaz Sadiq.