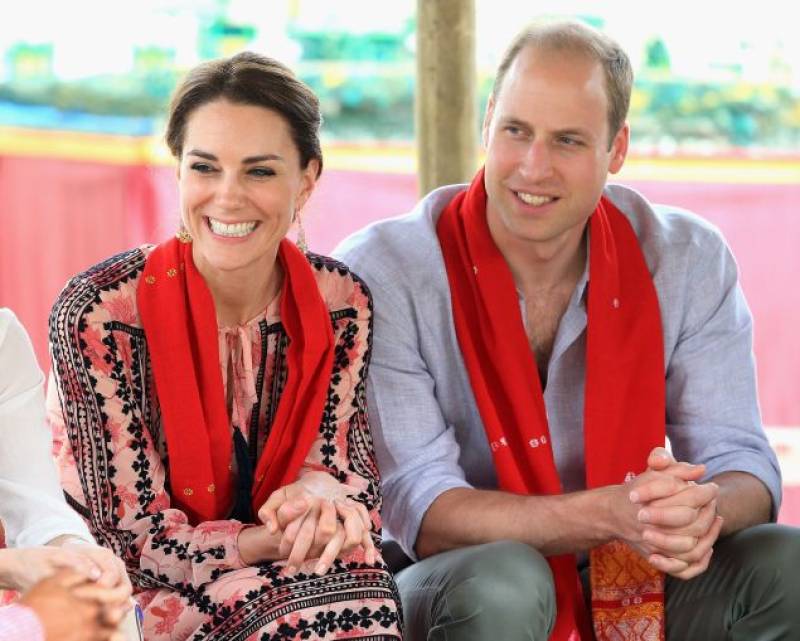 The royal couple will reach Pakistan on October 14 as per the earlier schedule and will call on top civilian leadership a day later, before heading to Lahore.

The couple would visit serene Chitral valley on Oct 17, sources confirmed on Thursday.

The Duke and Duchess of Cambridge will head back to the UK on October 18 after completion of their first-ever trip to the south-Asian country.

LONDON - The Duke and Duchess of Cambridge, Prince William and Kate Middleton, have said they are looking forward to ...

In an earlier statement by the Kensington Palace, it was stated that Prince William and Kate Middleton are looking forward to ‘building a lasting friendship’ with the people of Pakistan during their first-ever visit to the country.

“The UK’s links with Pakistan are extensive, and Their Royal Highnesses are looking forward to building a lasting friendship with the people of Pakistan,” read a statement by the royal couple’s communication secretary.

The official stated that the tour will encompass “the modern leafy capital Islamabad, the vibrant city of Lahore, the mountainous countryside in the North, and the rugged border regions to the West”.