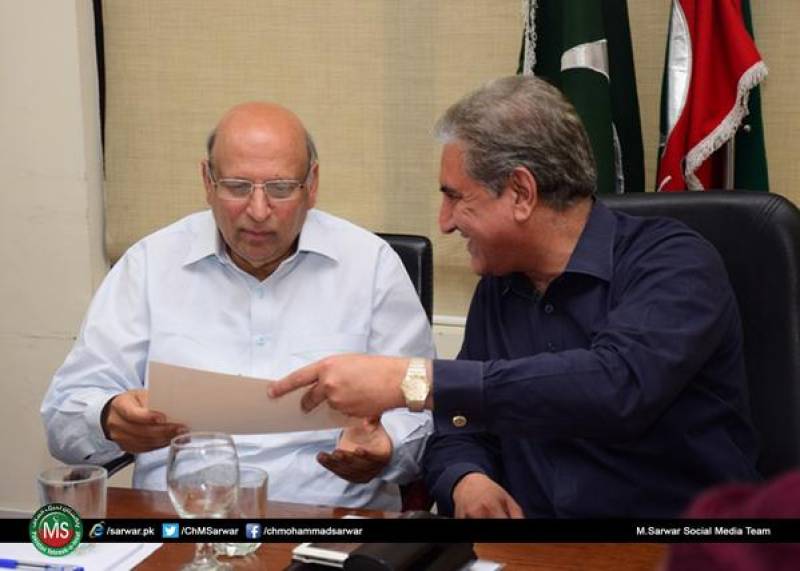 Chaudhry Sarwar said threats received were a serious matter and it was the government’s responsibility to provide them security.

The PTI has written letters to the Chief Minister Punjab, Home Ministry and security agencies for security.