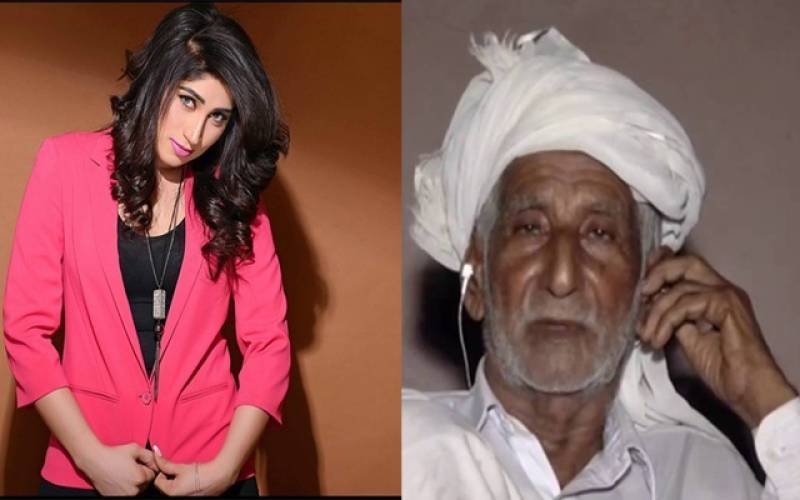 Multan - Father of slain social media sensation and model Qandeel Baloch on Saturday retracted his earlier allegations on two of his sons, Arif and Aslam Shaheen for the murder of his daughter.

While talking to a private TV channel, Baloch’s father Azeem clarified that he was mentally unstable when he accused his sons for the murder.

Earlier, Baloch’s father had claimed that his sons were behind Qandeel Baloch’s murder, police registered an FIR against Qandeel’s brothers on father’s application and they are under Police custody.

However, statement of Qandeel Baloch’s father may prove to be a benefit for Qandeel’s brother release.

Model Qandeel Baloch was killed in Multan on 16 July in the name of honour.