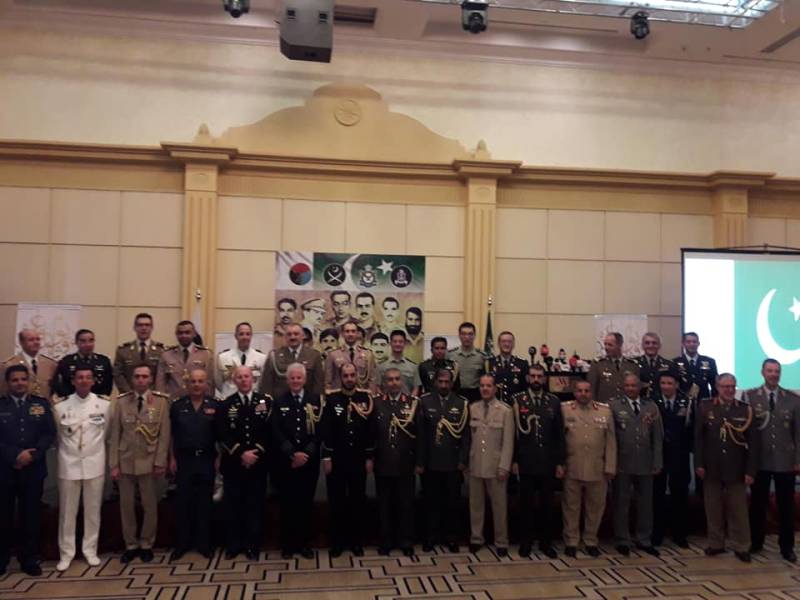 RIYADH - (Waqar Wamiq) - Pakistan Defence Day was commemorated in solidarity with Kashmir at Makarim Convention Center with enthusiasm and solemnity.

Speaking on the occasion Raja Ali Ejaz said the international community must address to Kashmir issue so that the Kashmiris can get their right of self-determination. India is trying to make a genocide under the disguise of curfew. Kashmiris are defenceless and they are being imprisoned in their own homes from more than last one month. " These are so inhuman acts, the world should pay attention to these crimes and help the needy peoples of occupied Kashmir", the envoy expressed. 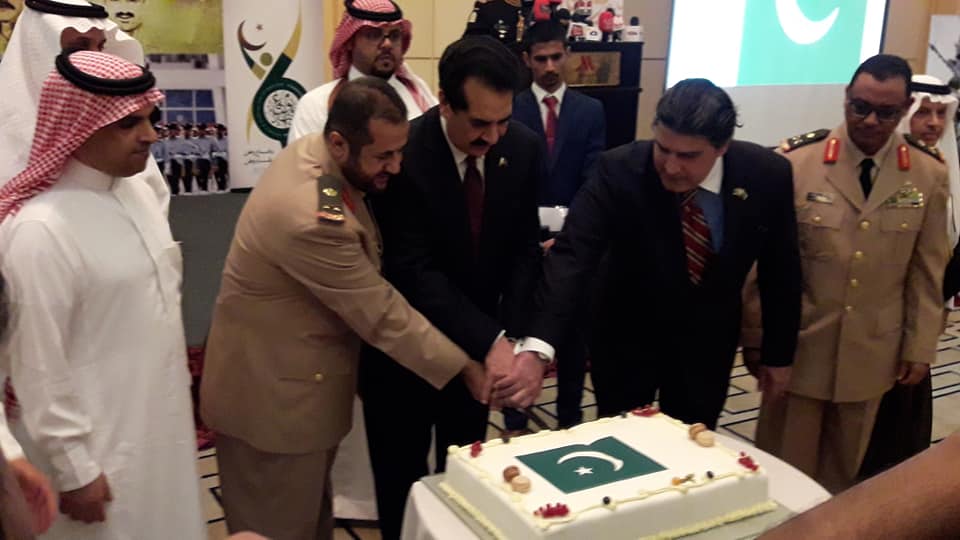 "Pakistan valued the sacrifices of its gallant armed forces, The whole nation is behind our brave soldiers. Our soldiers are the son of our soil and they will protect every inch of it, they had proven their skills, talent and bravery during the successful operation Zarb-e-Azab and operation Rad-Al-Fasad against the terrorism. We are so proud of our armed forces", Ejaz added.

Defence Attaché Brigadier Haroon Ishaq Raja said, "We stand here to acknowledge and honour the sacrifices of soldiers of Pakistan, which they have rendered and are rendering in defence of our beloved country. Defence day remind us of the unwavering resolve and matchless sacrifices of our gallant men and women to defend the motherland against any aggression. We pay tribute to our martyrs who etched a golden leaf in our history of unflinching tenacity, insurmountable courage and supreme sacrifice. 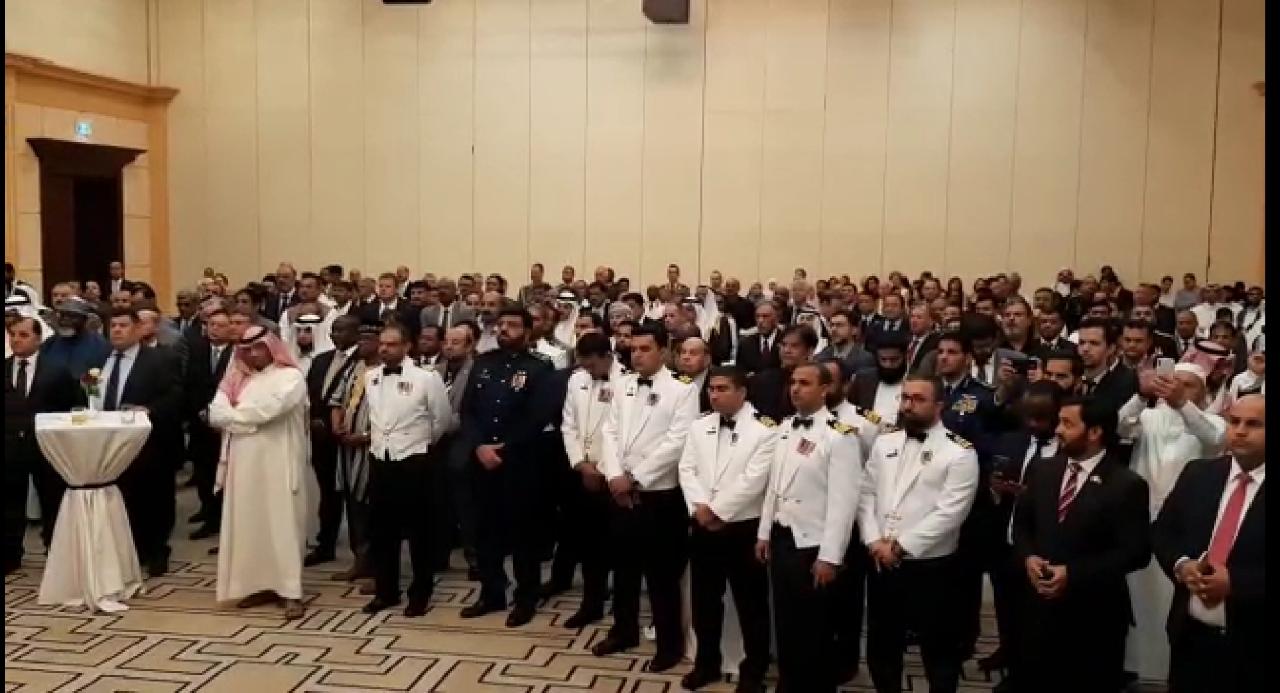 Haroon further said on this day we also remember the sacrifices of rendered by the peoples of the occupied Kashmir who are subject to injustice and atrocities for the past seven decades. "Kashmir is the unfinished agenda of the partition in the sub-continent enduring peace in the region is not possible without a just resolution of the Kashmir issue in line with UN resolution and wishes of the Kashmiris", he concluded.

The Pak-Saudi national anthems were also played on the occasion and the ideal relations between the two brotherly countries were also praised.