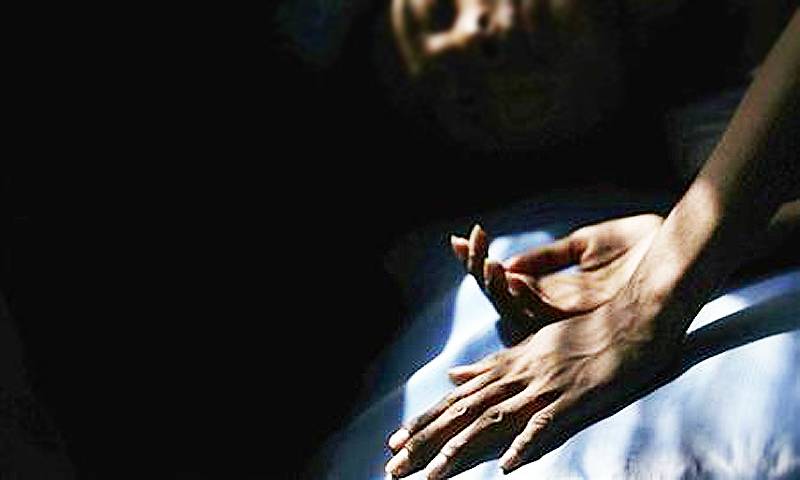 ISLAMABAD (Web Desk) - A male nurse at Pakistan Institute of Medical Sciences was held on Monday for allegedly raping a disabled patient at the hospital’s emergency ward.

According to the victim’s mother, Krishan Kumar violated her daughter who has been under treatment at the Intensive Care Unit (ICU) for past two months.

The family hails from Swat and reached the capital city for the treatment of their disabled daughter.

A written complaint, filed with hospital’s administrator Fazal Maula, said Kumar violated the patient on Saturday night at around 2am, the Dunya TV reported.

Mr Maula has ordered an inquiry in the issue while a plea has been submitted in the local police station seeking registration of a case.

PIMS administration has stated that the nurse was suspended with immediate effect.

The authorities said they were working in close relation with the police to ascertain the assault on the patient.

On the other hand, Capital Administration and Development Division authorities have taken notice in the matter and ordered stern action against the alleged rapist.