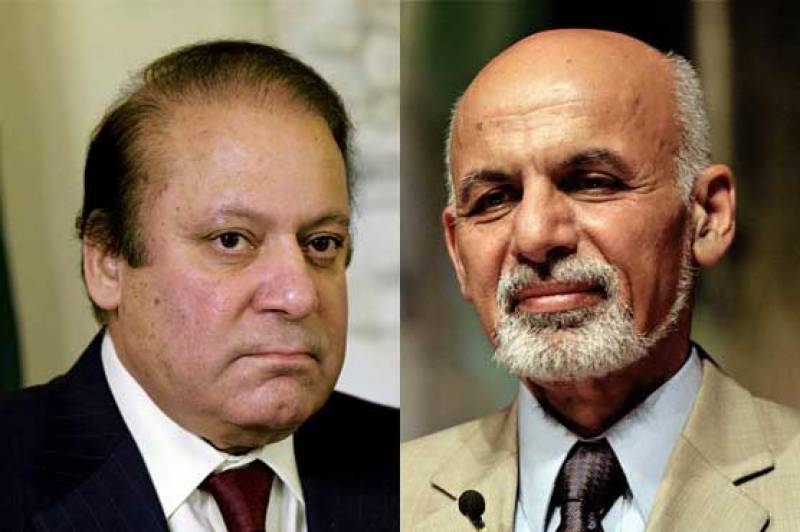 On Monday, 72 people were killed and 122 injured in a suicide blast at the Quetta Civil Hospital.