Eidul Azha: Govt employees to get salaries till August 28 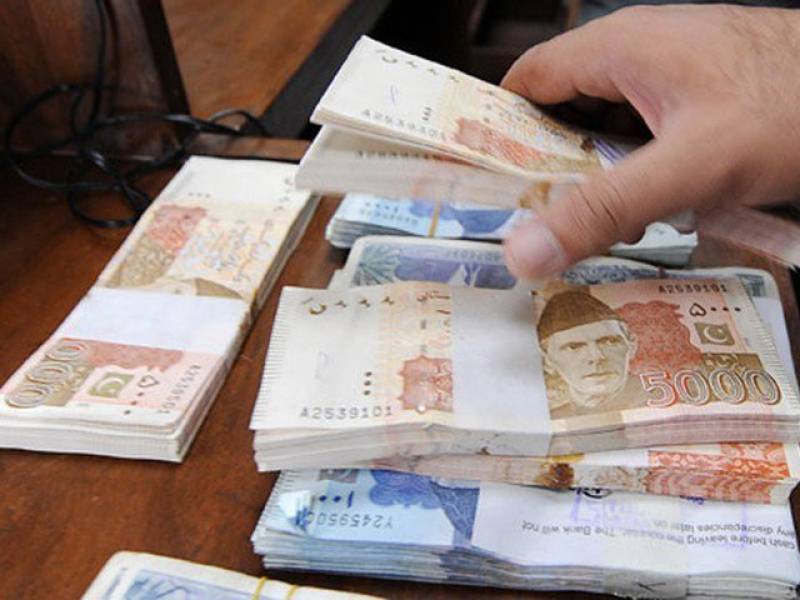 ISLAMABAD – The federal government has decided to release monthly salaries to its employees in advance before the arrival of Eidul Azha.

According to Dunya News, Accountant General of Pakistan Revenue (AGPR) has directed the authorities concerned to issue the salaries to federal employees till August 28, while banks have also been directed to transfer the salaries till the said date.