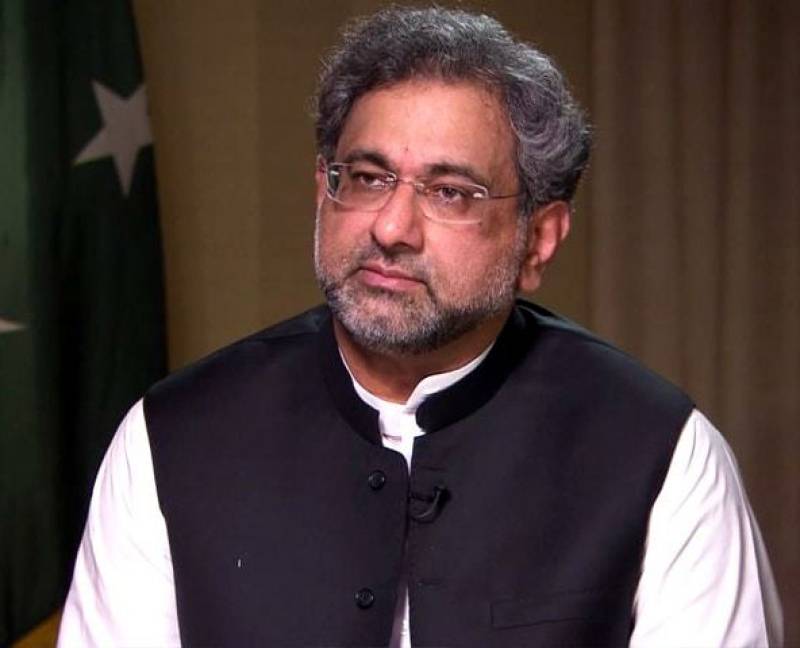 The summit will discuss the recent US decision to shift its Embassy from Tel Aviv to occupied Jerusalem.

The OIC leaders will also explore ways to deal with the situation.

The prime minister will convey the sentiments of the people and Government of Pakistan of the unequivocal support to the people of Palestine.

He will stress upon the OIC for a united stance on the issue of Al-Quds Al-Sharif and call upon the US Administration to review its decision.

The Extraordinary Summit has been called by the President of Turkey in his capacity as the Chair of OIC. Most OIC Member States are expected to attend.