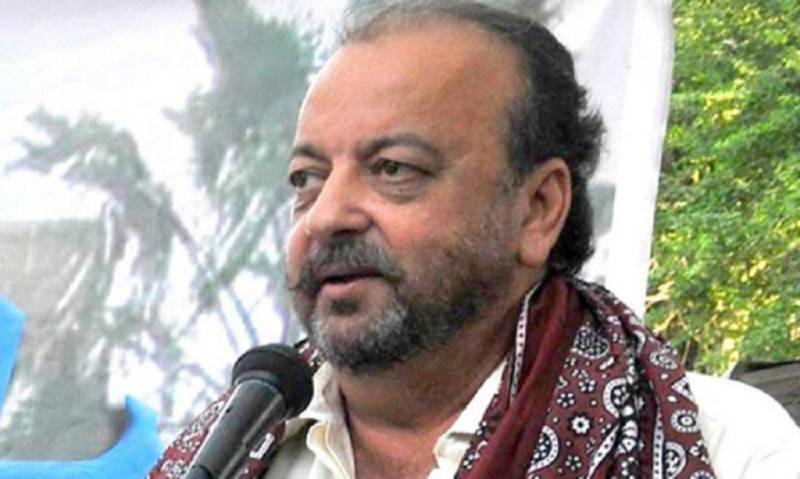 Saeeduzzaman Siddiqui passed away at the age of 79 on Wednesday. Following chest pain, Siddiqui was taken to South City Hospital, where he breathed his last.

The Article-104 of the constitution reads: “Speaker provincial Assembly to act as, or perform functions of Governor in his absence. When the Governor, by reason of absence from Pakistan or for any other cause, is unable to perform his functions, the Speaker of the Provincial Assembly and in his absence any other person as the President may nominate shall perform the functions of Governor until the Governor returns to Pakistan or, as the case may be, resumes his functions.”