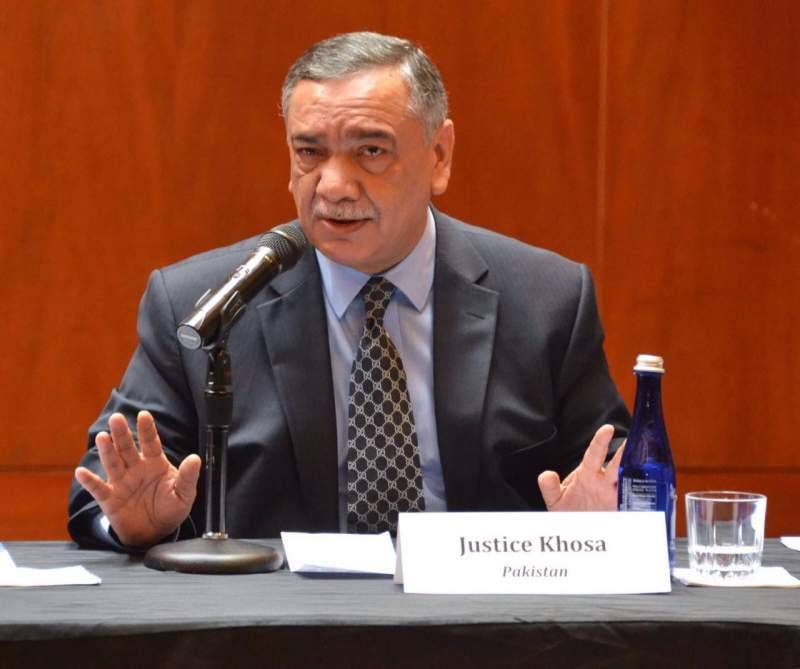 ISLAMABAD - In a historic judgement, Pakistan's Supreme Court rejected the plea for acquittal filed by an acid attack convict on Thursday, despite the fact that the victim had forgiven him for the crime.

During the hearing of an appeal filed by convict Javed Iqbal, Chief Justice Asif Saeed Khosa remarked that acid attack offenders do not deserve any clemency.

The lawyer for the petitioner informed the SC bench that the female victim of the acid attack had forgiven his client, however, Justice Khosa said that there could be no compromise in a case concerning an acid attack.

"The affected woman may well forgive [the convict], but the law cannot forgive an acid attack suspect," the top judge stated in point-blank remarks.

The top judge clarified that the law regarding acid attacks was extremely strict, saying: "Burning someone with acid is a bigger crime than murder."

Th chief justice said the petitioner had committed extreme cruelty by attacking the woman with acid, saying the punishment for such an act was life imprisonment and that it was a 'crime against the state'.

"It is possible that the affected woman was threatened into going to the Supreme Court to give a statement [of forgiving the convict]," the chief justice was quoted as saying by Dawn News.

"The law cannot forgive anyone who burns someone's face with acid," he concluded and rejected the convict's plea for acquittal.