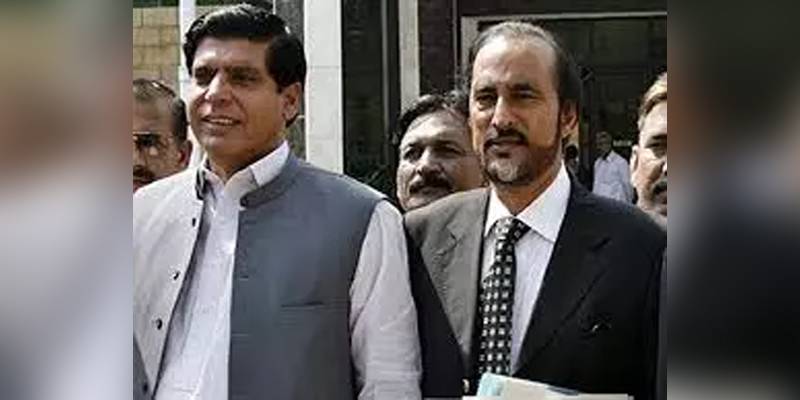 Former prime minister Raja Pervaiz Ashraf was also indicted by the court in the reference that relates to the delay in the establishment of the power plant. Accountability court judge Arshad Malik pronounced the charge sheet against the accused.

The accused have been accused of inflicting a damage worth Rs 27 billion to the national kitty by delaying the said project.

Babar Awan withdrew a petition seeking his acquittal in the Nandipur reference on Friday, citing the suggestion by his mother.

“I went to meet my mother in the morning. She said the law is supreme and we should follow it. I am listening to her because it’s Women’s Day,” he said.

The court had ordered all accused named in the case, including former prime minister Raja Pervaiz Ashraf, to appear before it for indictment.

Awan had served as the federal minister for law and justice in the cabinet of former prime minister Yousaf Raza Gillani when the project was delayed.

On September 4, last year Awan resigned as Prime Minister Imran Khan’s adviser on parliamentary affairs after the National Accountability Bureau filed a corruption reference against him.