'Most wanted terrorist' of MQM-London killed in South Africa shootout 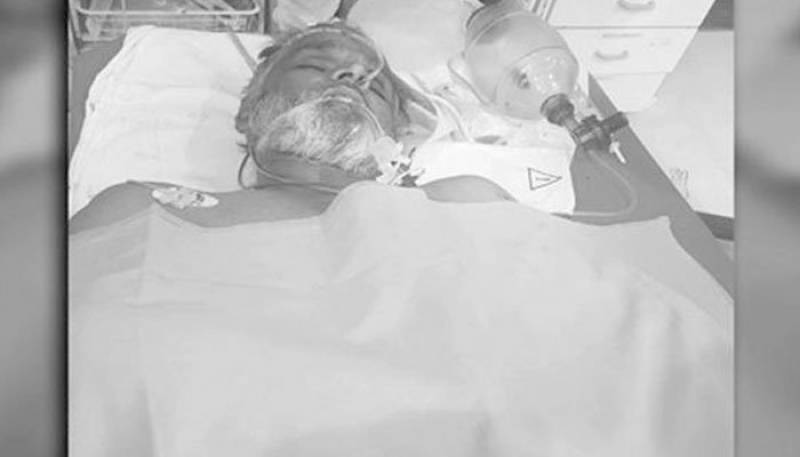 KARACHI - Notorious target killer Qamar Islam alias Qamar Tedy, who was a member of the Muttahida Qaumi Movement's London faction, was killed in a shoot out in South Africa, local media reported on Monday.

Tedy was listed as most wanted terrorists in Pakistan, as he was accused of killing and other serious crimes in many cases registered at different police stations in Karachi.

The killed member of the MQM-London had been declared fugitive and he was at large for years and living in South Africa.