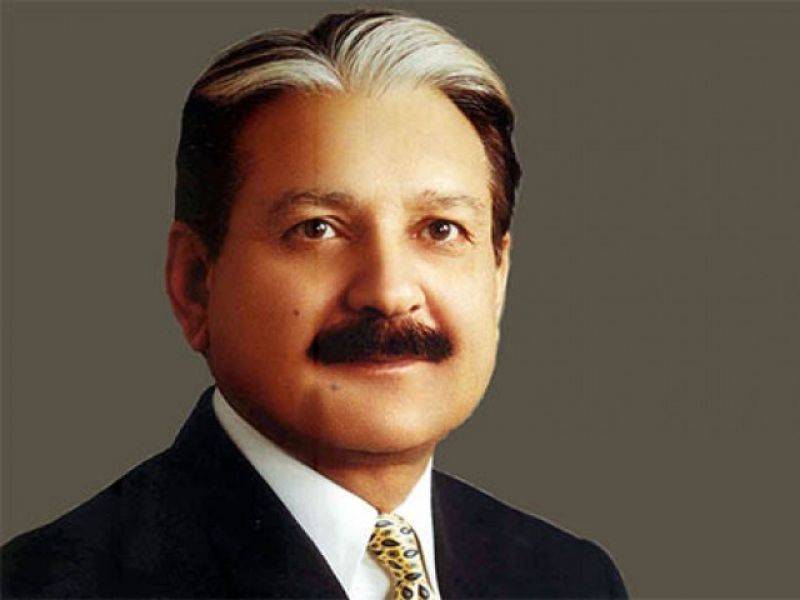 His said this while paying a visit to the control room established in the Election Commission of Pakistan (ECP).

He was briefed over the ongoing polling situation in the three by-elections today. Khan directed the authorities to take strict action against violators of the law.

He said that the by-polls hold immense importance in the current political scenario of the country.

He expressed hope regarding all departments concerned with the elections that they would play role in conducting fair elections.

The ECP has established a control room to monitor by-elections in NA-122 and NA-144.