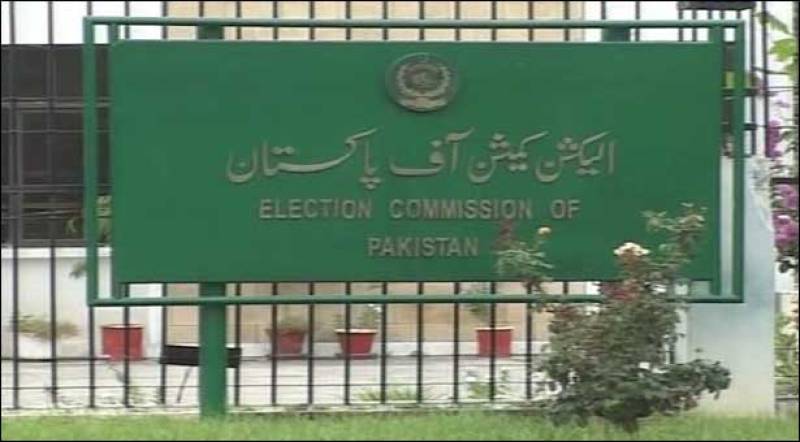 The number given for inquiries and complaints, 0519218257 is not functional.

Journalists are not allowed to enter the key control room.

The monitoring staff reached the ECP at least an hour after the polling started.

On the other hand, NA-122 District Returning Officer (DRO) Ahmed Nawaz, said that the by-election could not be made fair until biometric system is installed.

He said that however, army deployment in the constituency would help in the matter this time.