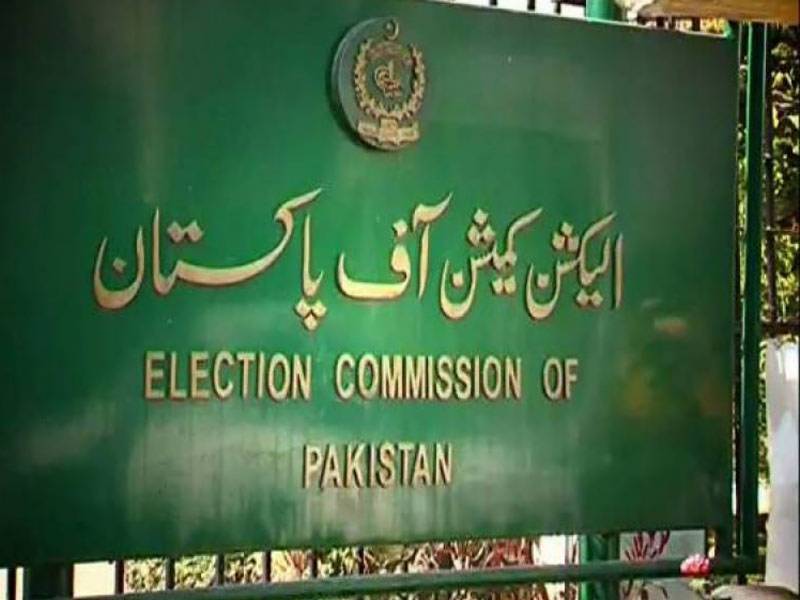 ISLAMABAD - The Election Commission of Pakistan (ECP) on Wednesday rejected an application of Milli Muslim League for registration as political party.

The Ministry of Interior had written a letter to the election body showing reservations on the registration of MML as a political party and asked it to ban the party.

Earlier today, the chief election commissioner resumed hearing of the case where counsel for the religious party submitted his arguments. The chief also asked the lawyer to get clearance from the interior ministry for his client's party.

The counsel said that MML fulfilled all requirements as described by the ECP for registering any political party and there was no reason to be denied clearance from the ministry.

In reply, the CEC said that the interior ministry has accused the party of having ties with banned terrorist groups.

Dawn News quoted the lawyer's response as saying, "The real terrorists are those who question the finality of prophethood".

In September, the interior ministry had sent a letter to the ECP asking it to impose a ban on the party as it is backed by JuD's head Hafiz Saeed for whom the US announced $10 million bounty for allegedly carrying out attacks in India in 2008.

Saifullah Khalid, a religious scholar and longtime official of the group, is president of the newly-formed Milli Muslim League party. He told reporters in Islamabad that his party will work to make Pakistan “a real Islamic and welfare state” and that it is ready to cooperate with like-minded parties.

The party also took part in by-election held in NA-120 constituency, which fell vacant after the disqualification of former Prime Minister Nawaz Sharif.