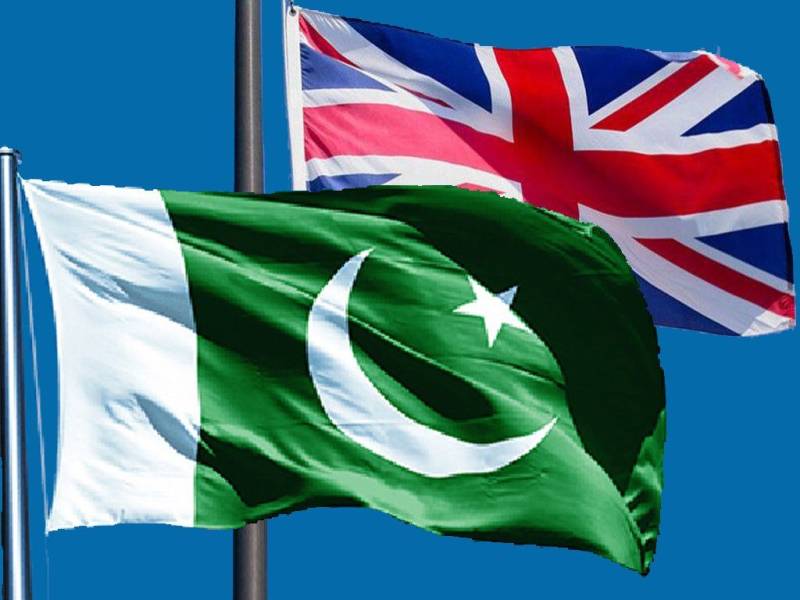 A statement of Pakistan High Commission issued here said the appointment of Julian Martin Hamilton had been made by the President of Pakistan in recognition of his services in promoting bilateral trade and investment between Pakistan and the UK.

The ceremony which was held at the High Commission, was attended by the CEOs and senior officials of British business firms, UK Government Departments and