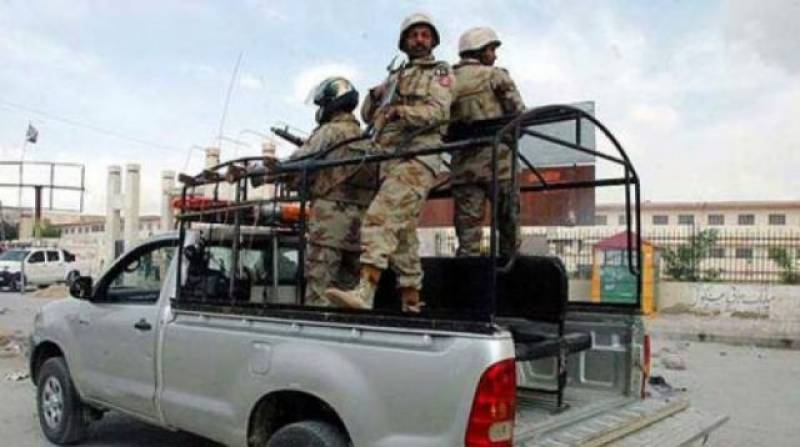 According to a press release by the military's media wing, 21 improvised explosive device's (IED) weighing 235 kilograms were recovered during an intelligence-based operation from the border town of Qamar Din Karaiz.

They IEDs were to be used to target Muharram processions, the ISPR said.

In order to ensure foolproof security during Muharram, the law enforcement agencies have taken stringent measures.

The 1st of Muharram will fall on Wednesday, September 12. Subsequently, the Ashura will be observed on September 21.

Mourning processions and religious gatherings are held across the country at large level amid beefed up security.