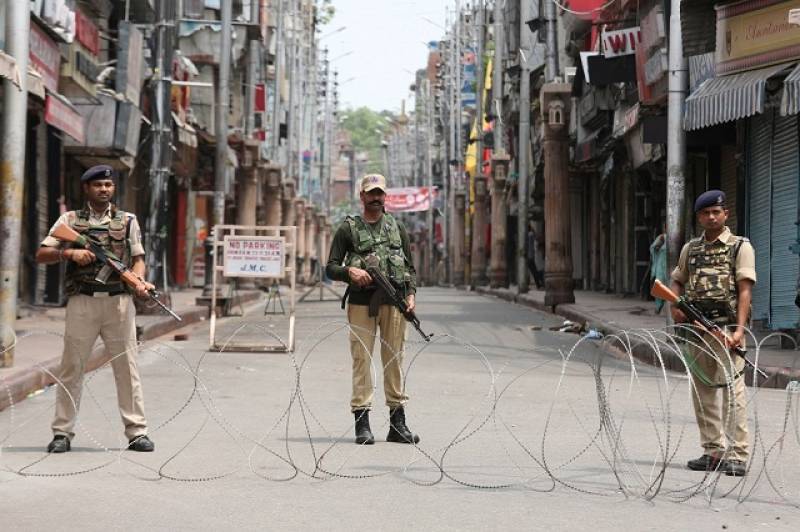 According to Kashmir Media Service (KMS), the youth identified as Asif was travelling in a car when Indian troops opened fire on the vehicle and killed him.

Meanwhile, curfew and other restrictions and communication blockade continued on 38th consecutive day, today, in all parts of the Kashmir valley.

The held-valley is under military siege since 5th August when Narendra Modi-led communal government in New Delhi announced the repeal of the special status of occupied Kashmir. Since then, markets and other business establishments are closed while public transport is off the roads across the valley. The mobile and internet services and TV channels remain closed which is affecting the work of journalists, students and businessmen.

Due to severe blockade, people continue to face a shortage of essential commodities including baby food, milk and life-saving drugs and the valley represents a humanitarian crisis.