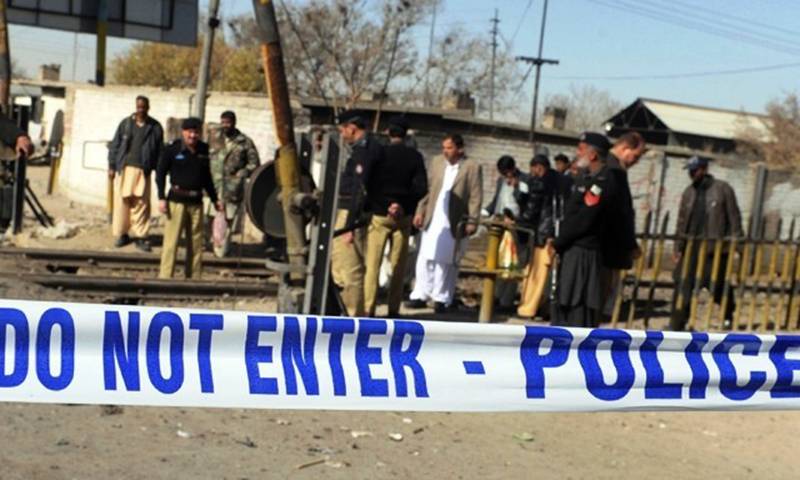 KALAT (Web Desk) - As many as four people including local tribal elder Takri Ali Muhammad and his son were killed in a firing incident in Sorab area of Kalat, Geo TV reported on Wednesday.

Levies sources said, Muhammad Ali along with son and comrades was on his way from Kharan to Siakamb when unidentified armed ambushed his convoy, killing him, his son and two companions.

Three Levies personnel escorting the convoy sustained injuries in the attack. The assailants managed to flee.

The dead and injured have been shifted to Sorab hospital.

Officials of local administration and Levies arrived on the scene after the incident. Investigation has been launched into the killing.