Chinese miscreants in Pakistan to be treated as per law 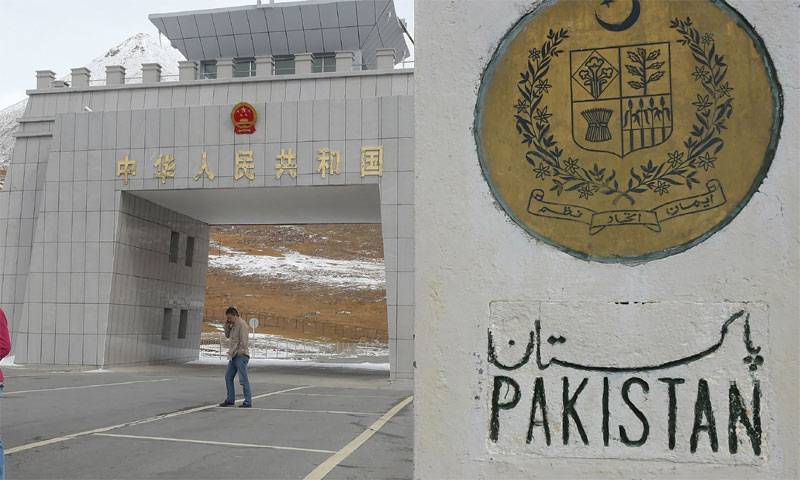 RAWALPINDI – Pakistani and Chinese authorities have agreed to take action against Chinese nationals involved in crimes in Pakistan as per the law of the country.

As per reports, an additional secretary of Punjab home department and vice consul general of China reached the understanding during a meeting of a joint working group here the other day.

An increase has been observed in Chinese expatriates in recent years with the start of projects under China-Pakistan Economic Corridor (CPEC).

In March this year, the Federal Investigative Agency (FIA) along with Bank Al-Habib Limited (BAHL) team had detained a gang of Chinese fraudsters, who were involved in attaching ATM skimming devices along with PIN Hole Camera Panel with the ATM(s) of BAHL and different other banks based in Karachi.

KARACHI - The Federal Investigative Agency (FIA) along with Bank Al-Habib Limited (BAHL) team have detained a gang of ...

The FIA had apprehended the ringleader and the key member of this Chinese gang Zhong Xianming and Zhong Xianquan respectively, when, they were attempting to remove the ATM skimming device.

Dawn news quoted a police official as “If anybody from the Chinese nationals working on our projects commits any offence, they would be treated according to the law of the land”.

Meanwhile, Chinese official said that his country would have no objection if Pakistan authorities take action against their nationals on finding involved in any criminal acts.