PIA's Roosevelt Hotel not to be sold, clarifies PM Abbasi 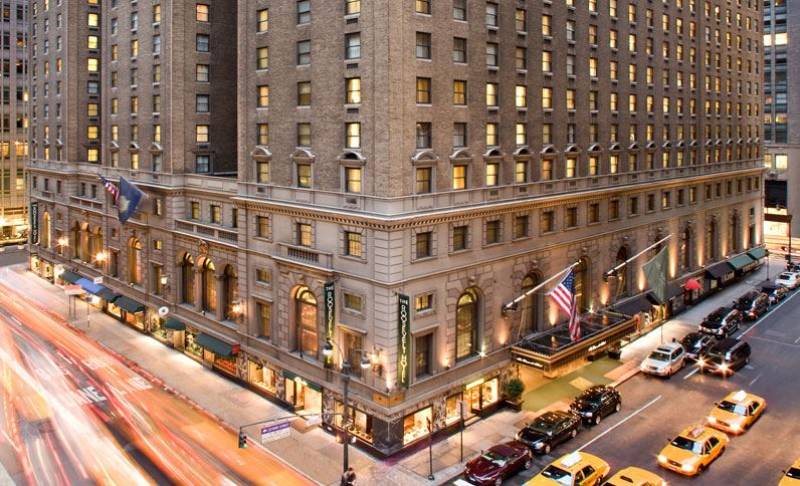 The decision was made after the premier chaired a meeting regarding the affairs related to the hotel where the Aviation Division Secretary briefed the participants about the financial condition of the hotel and the reducing scale of return on the investment.

Prime Minister Abbasi said the government considered the Roosevelt Hotel an important historical building owned by the state and clarified that its divestment was not an option.

'Apart from being a valuable property, the hotel carried cultural significance for Pakistan,' affirmed Premier Abbasi.

The prime minister also directed the aviation division to submit a business plan to improve the income stream of the hotel by either alternate or mixed-use development strategy.

The meeting was attended by the prime minister’s advi­ser on aviation, Sardar Meh­tab Ahmed Khan, and other senior officials.