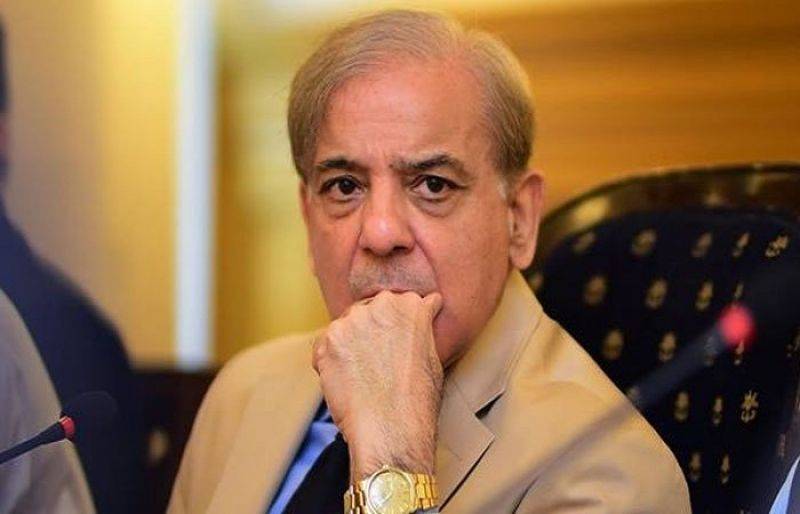 Director General of NAB Lahore Saleem Shahzad chaired the meeting of the Regional Board of NAB Lahore where the decision of completing the investigations was made. The reference was sent to Chairman Justice (r) Javed Iqbal for approval by the executive board.

LAHORE – The NAB authorities have summoned Leader of the Opposition in the Punjab Assembly, Hamza Shahbaz Sharif for ...

After the arrest of Shahbaz in Ashiana-e-Iqbal housing scheme scam, he faced an inquiry for having assets beyond sources of income. During the investigation, Shahbaz stated that his son, Salman, oversaw his financial matters.

Shehbaz Sharif and his sons are accused of misusing authority for constructing a drain and a bridge, costing Rs200 million to facilitate the sugar mill. Shahbaz, the then chief minister, allegedly issued orders for the building of the drain on an emergency basis.

The former Punjab chief minister currently is on judicial remand in the Kot Lakhpat Jail, while his son, Salman Shehbaz has left the country.