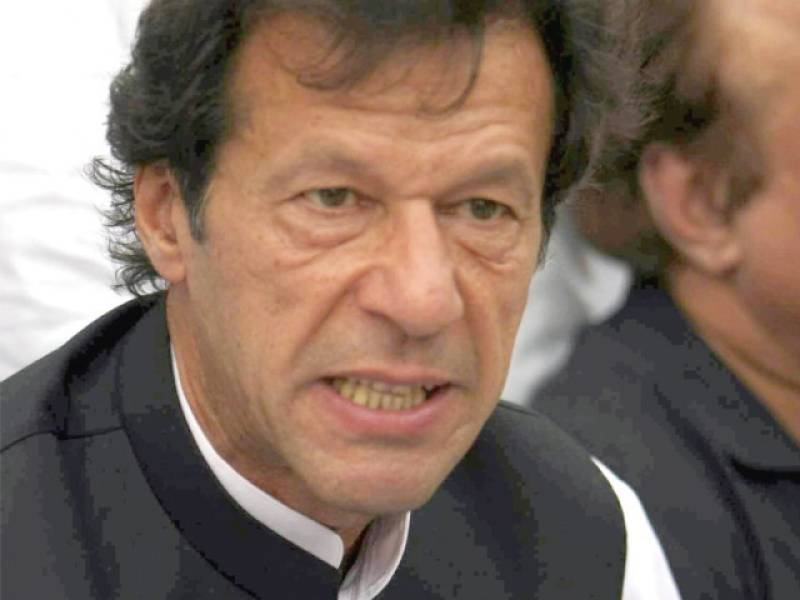 PTI chief tweeted that news about his third marriage are absolutely baseless, adding that he would announce and celebrate it publicly as soon as that happens.

Rumours abt my marriage absolutely baseless. I have not gotten married. When I do I will announce & celebrate publicly.

Read More: Getting divorced twice has made me firmer believer in marriage: Imran khan

The denial was issued after private news channels Geo News and Dunya TV claimed that the cricketer-turned-politician was set to marry a woman, named Maryam, of the Manika Family in Pakpattan, Punjab.

The TV channels claimed that Imran Khan’s soon-to-be wife was the younger sister of a daughter-in-law of the Manika family’s Bushra, alias Pinky.