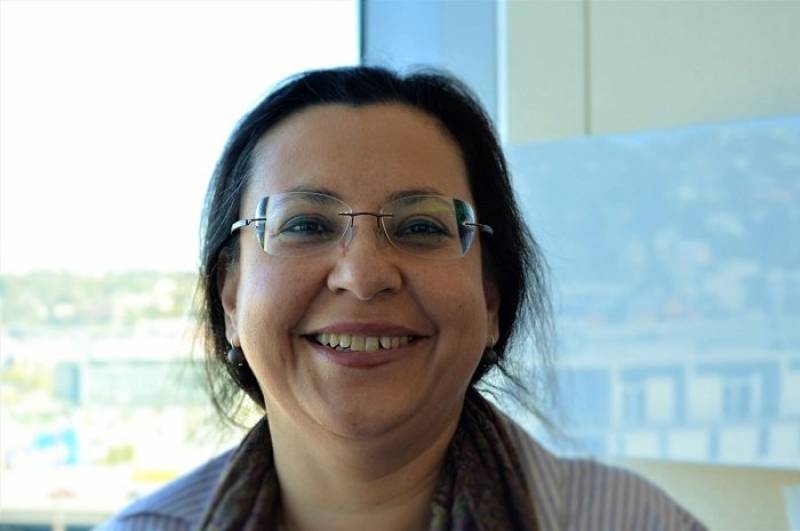 ISLAMABAD - Dr Anita Zaidi has been appointed as the new president Gender Equality at the Bill & Melinda Gates Foundation.

Pakistani Physician is now a part of the Executive leadership team (ELT), included among the six other foundation presidents, The News reported on Friday.

Earlier, she also served as the director of the Vaccine Development, Surveillance, and Enteric and Diarrheal Diseases programs at Bill Gates and Melinda Foundation.

Ms Zaidi, during her job, will focus on vaccine development for people in the poorest parts of the world, surveillance to identify and address causes of death in children in the most under-served areas.

“Her appointment will definitely help to reduce the adverse consequences of diarrheal and enteric infections on children’s health in low and middle-income countries," read the text on the official site of Bill Gates and Melinda Foundation.

"In 2013 Anita became the first recipient of the $1 million Caplow Children’s Prize for work in one of Karachi’s poverty-stricken fishing communities to save children’s lives. She was nominated as a notable physician of the year in 2014 by Medscape," read the website.