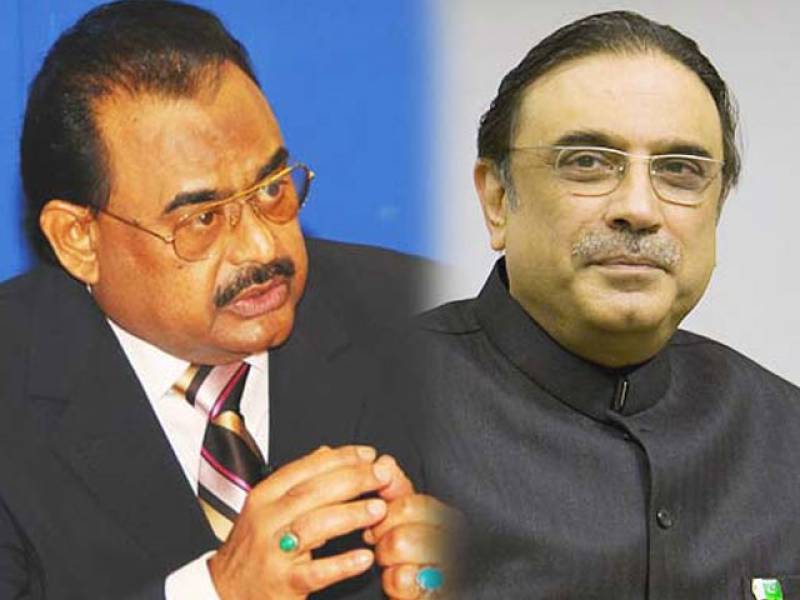 The two leaders agreed to continue supporting each other no matter what the situation endured, and held the view that the maintenance of law and order was necessary, but the political parties needed to be be respected by law enforcement agencies.

Zardari, during the interaction, also condemned the Rangers raid on the house of MQM chief’s sister in Karachi.

Earlier, an anti-terrorism court in Karachi handed over at least 27 MQM workers, arrested in Wednesday’s raid, to Rangers for 90 days under the Pakistan Protection Act.

The Pakistan Protection Act was approved Parliament in early 2014 that allows law enforcement agencies to take any suspected person into custody up to 90 days for investigation purposes.