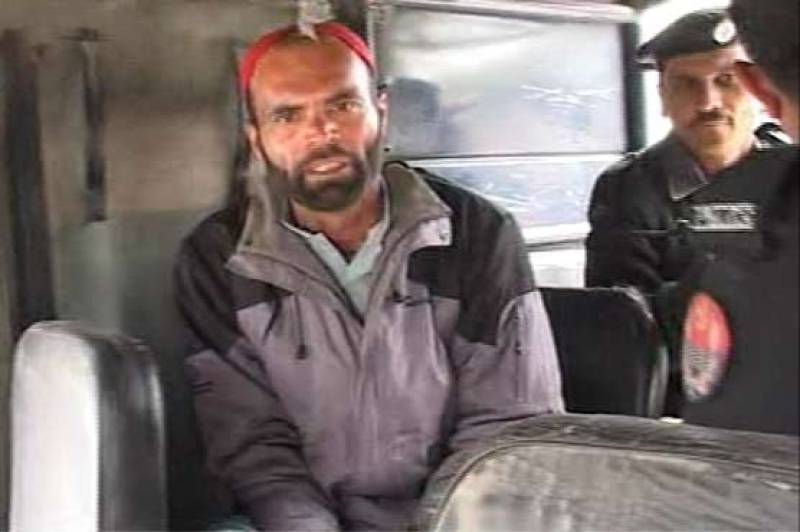 LAHORE (Web Desk) – Perturbed over the delay in decision on his land case, a man armed with a knife tried to enter the Lahore High Court chief justice’s courtroom here Thursday but was arrested, local media reported.

Zubair was stopped for a security check outside the courtroom when he took out a knife and threatened the security personnel.

He was arrested immediately, police said.

A local TV channel reported Zubair was agitated over constant delays in the decision over his land in Kala Bagh town.