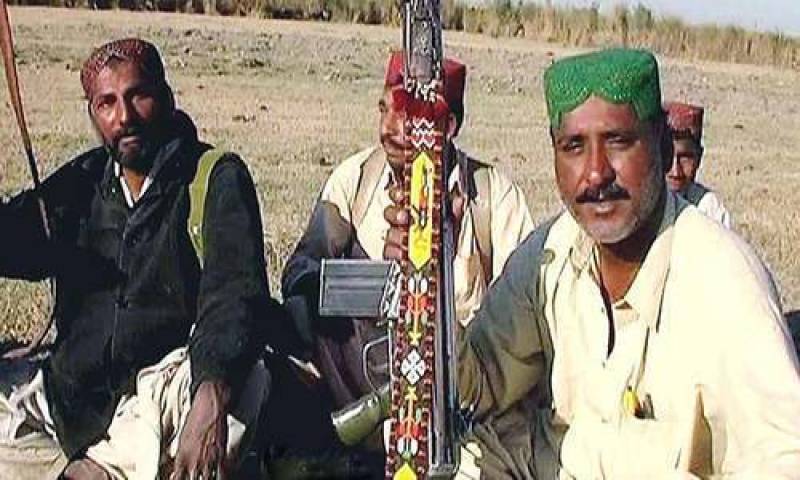 MULTAN -  An anti-terrorism court on Tuesday awarded death sentence on 18 counts to 20 gangsters including members of notorious Chotu gang and the ring leader, Ghulam Rasool alias Chotu, for killing six policemen in Rajanpur Kutcha area in 2016.

Two other convicts, Qasim and Abdul Samad, who were below the age of 18, were awarded life imprisonment on 19 counts. Other gangs, whose members were awarded death sentences, included Sikhani gang, Inder gang and Changwani gang among others.

On April 13, 2016, police teams from Bangla Ichcha police station, along with policemen from other stations in Rajanpur district, had conducted an operation against the Chotu gang in a forest area.

The police teams, however, came under attack from the criminals, in which six policemen were martyred and another eight were injured. Twenty-four other policemen were taken hostage by these gangsters. However, they were released by the criminals after nine days, court officials told APP.

The convicts were also slapped with Rs6.2 million fine each or undergo additional imprisonment in case of default. All the 20 accused would also undergo life imprisonment.