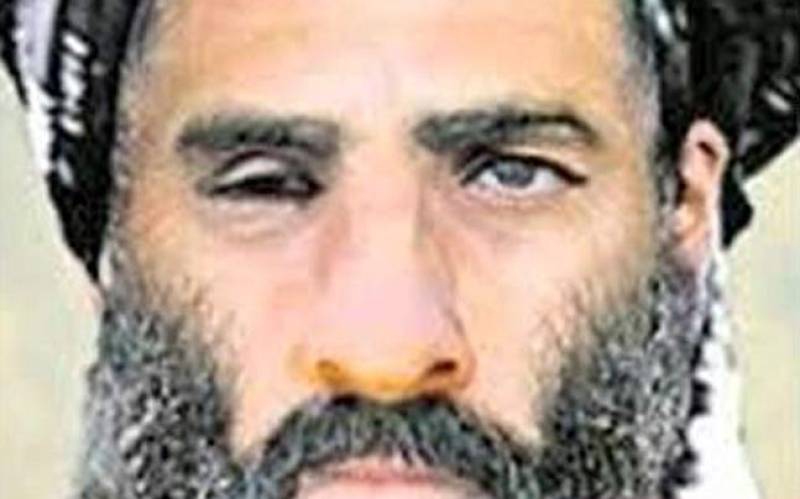 KABUL – The Afghan Taliban Spokesman has confirmed that former leader of the Taliban, Mullah Omar spent the entire time in Afghanistan and refused any kind of treatment from any other country.

In a tweet, Afghan Taliban Spokesman Zabihullah Mujahid rejected the claim by Afghan regime that the former leader had been visiting Pakistan for medical treatment.

He termed the claim merely as a propaganda attempts for character assassination, adding that “they have no proof the late leader of IEA resided outside #Afg.”

The late leader of IEA #AmirUlMumineen Mullah M. Umar Mujahid (RA) spent entire time in #Afg & never visited #Pakistan or other country for a single day.
He passed away b/c he refused treatment in another country for a curable disease.
Report published in this regard is correct.

He Wrote on Twitter that: “The late leader of IEA #AmirUlMumineen Mullah M. Umar Mujahid (RA) spent entire time in Afg & never visited Pakistan or other country for a single day. He passed away b/c he refused treatment in another country for a curable disease.”

Referring to recent findings, confirming that the Taliban leader lived in Afghanistan and even refused any kind of treatment from Pakistani doctor, he said that “Report published in this regard is correct.”

Earlier, Bette Dam, a Dutch journalist, has exposed the failure of US intelligence as American troops once searched the house where he was hiding but failed to find a secret room built for him.

Mullah Omar lived and died close to US base in Afghanistan: Dutch journalist uncovers mysterious life of Taliban leader

The biography by Dam in Dutch is being translated and shared by Zomia thinktank and a summary of some findings confirms that the fugitive Taliban leader died and was buried in Afghanistan as per the sensational biography putting to rest allegations by the Afghan regime in 2015 that he died in Pakistan.

Bette Dam sat with Afghan officials and Taliban leaders to document the life of Mullah Omar, however, the most chilling conversations about the whereabouts of the former Taliban leader were with Jabbar Omari who hid, protected and fed him until his death.

Jabbar Omari had been a provincial governor when the Taliban ruled Afghanistan but gave up any active role in the movement to serve as a kind of bodyguard to Omar after 2001 until his death.

In an interview in a Kabul safehouse, Omari lift the lid off Mullah Omar’s secretive life that for the first four years of the insurgency Omar lived in the regional capital, Qalat, within walking distance of the Afghan governor’s compound and the area later chosen to house the main US base for the area, forward operating base (FOB) Lagman.