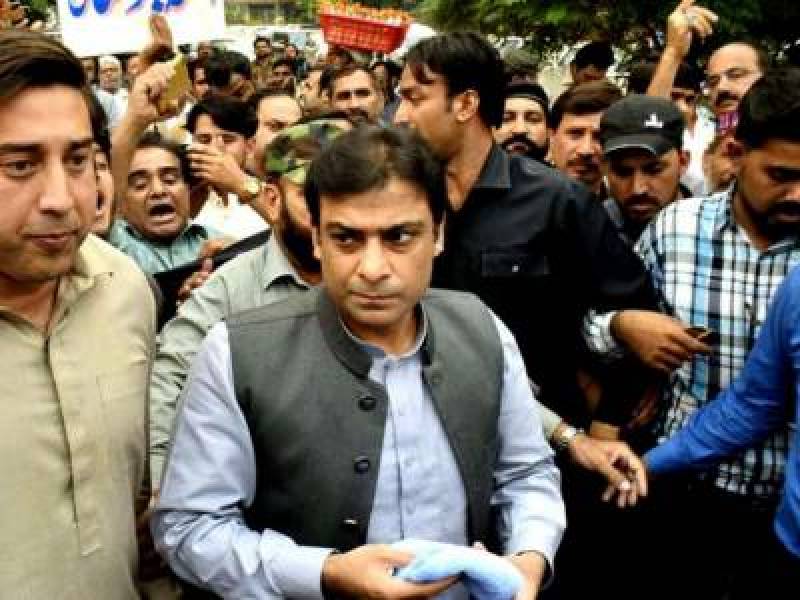 During the hearing, Judge Amjad Nazeer and PML-N leader Hamza Shahbaz exchanged harsh words after the judge expressed resentment and directed Hamza Shahbaz to stand in the witness box in every hearing and told Hamza that he has not come in the court to hold a press conference.

On April 9, the court had indicted Hamza and his father Shehbaz Sharif in the same case, however, both the accused had denied the charges against them.