Man kills 'ex' ahead of her wedding near Islamabad 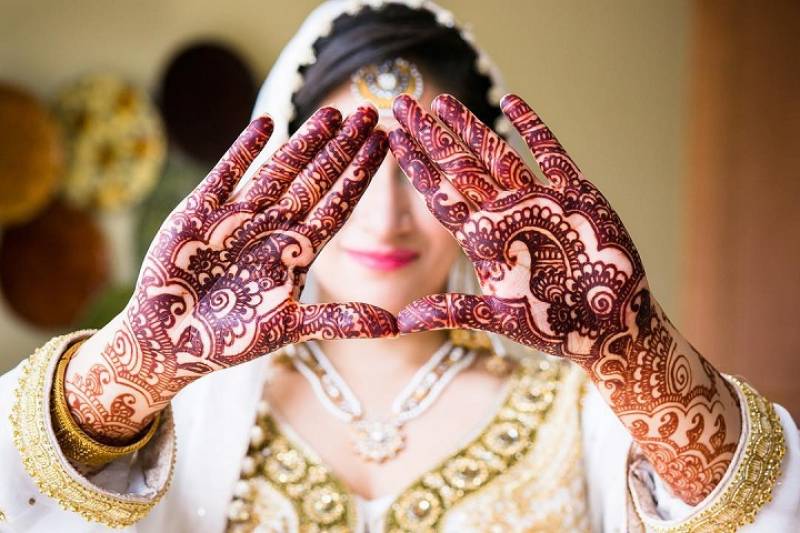 ATTOCK -  A woman was shot dead at her wedding ceremony on Wednesday, allegedly by a man she had refused to marry.

The victim, identified as Uzma Bibi, was engaged to her cousin Bilal Ahmed, her mother Shehnaz Bibi said.

Uzma and her family were at her in-laws’ house in Golra for the mehndi ceremony when she was shot by a man with a 9mm pistol, who said he was taking revenge for her refusal to marry him, Dawn News reported.

The shooter also warned others that he would also kill them if they attended the wedding. The suspect then escaped with the pistol, and the victim bled to death.

Attock Saddar police have registered a case against the suspect under section 302 of the Pakistan Penal Code.