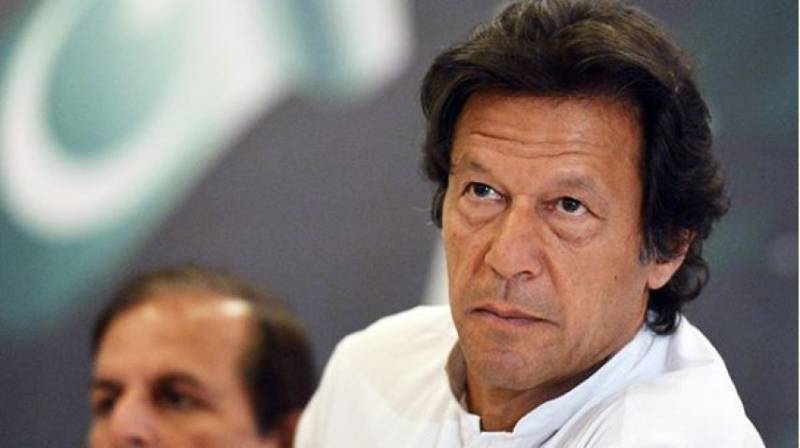 A three-member special bench of the SC headed by Chief Justice Mian Saqib Nisar will hear the case on October 18 (Thursday).

The court had ruled earlier that Khan was not liable to declare offshore company Niazi Services Ltd in his 2013 nomination papers as he was not a shareholder or director of the company.

Abbasi had filed the petition in November last year.