No negligence will be tolerated in resolution of public complaints on Pakistan Citizen's Portal, says PM Imran 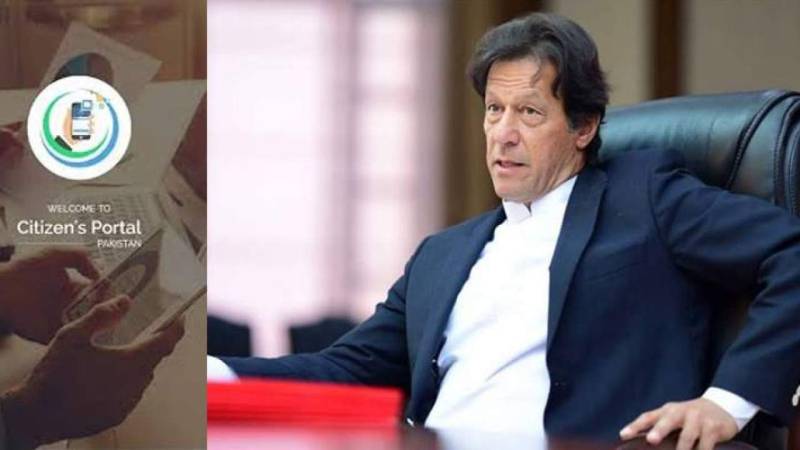 ISLAMABAD - Prime Minister Imran Khan says no negligence will be tolerated in the resolution of public complaints on Pakistan Citizen's Portal.

The Prime Minister has directed authorities concerned to ensure that decisions with regard to resolution or to drop a complaint shall be backed by requisite approval from the competent authority.

The directions have been conveyed to four provinces through a letter by the Prime Minister Office which reiterates that any officer in his official capacity or as a focal person is not authorized to resolve or drop a complaint until the same has been approved the authority competent to do so.

The letter noted that the administrative head of the concerned organization shall be held responsible for the quality of complaint resolution processes.

Pakistan Citizen's Portal established by Prime Minister Imran Khan is facilitating the people across the country and it has become the most popular platform for redressing complaints in a short span of eleven months.

Through the portal, all citizens can convey their complaints to high officials and the Prime Minister's Office makes sure that these complaints are resolved, the Radio Pakistan reported.

A grievance redressal report by all ministries regarding complaints received against them is being sent to the Prime Minister on a regular basis. The report entails the volume of complaints redressed and also the feedback provided by the people in detail.

The number of registered citizens on Pakistan Citizen Portal has reached to 1.173 million. So far, 12,33,000 complaints have been received, of which 1057334 resolved, a redressal rate of 86 percent. Of these, 92 percent were redressed at the federal level and 88 percent in Punjab. Likewise, 87 percent were remedied in Khyber Pakhtunkhwa and 79 percent in Balochistan while only forty percent were rectified in Sindh.